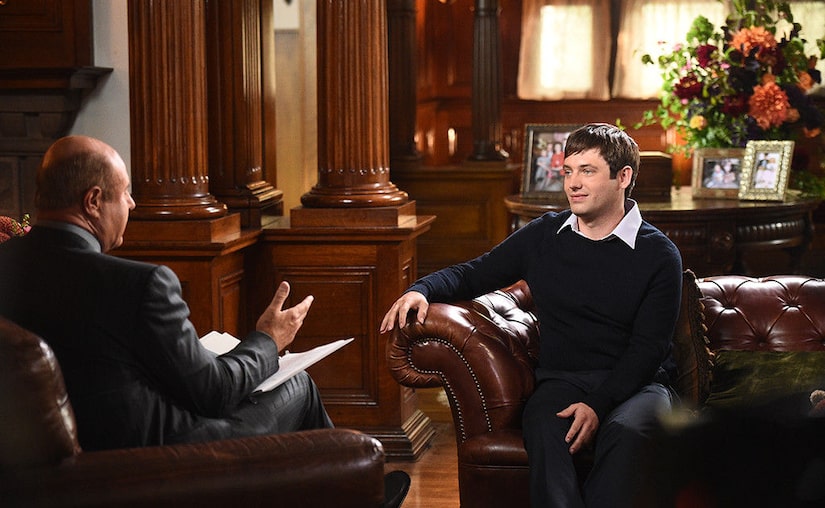 The tiny beauty queen was found murdered in the Ramsey's home in 1996. She was just 6 years old.

Burke, now 29, told Dr. Phil that he believes a pedophile is the culprit.

“It blows my mind. What more evidence do you need that we didn't do it?” Burke asked, then suggested it was “probably some pedophile in the pageant audience” who “saw her at one of the pageants.”

Does he think the crime will be solved in his lifetime? “I don't know, but you got to never give up.”

His father John Ramsey told Dr. Phil he believed the killer was an intruder who broke in while they were out celebrating Christmas and hid in the basement.

Meanwhile, the CBS special “The Case Of: JonBenét Ramsey” points to Burke as the suspect. Their theory suggests he accidentally killed her, and that their parents covered it up. 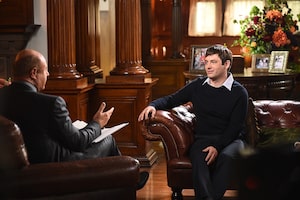 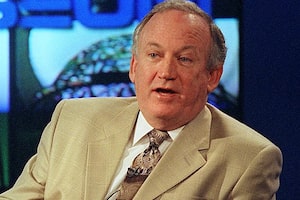 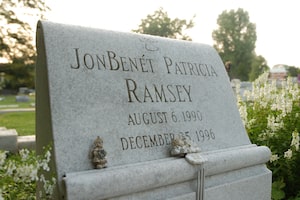 ‘The Case of: JonBenét Ramsey’: Experts Open Up About Key Evidence and a New Theory for Cracking the Case