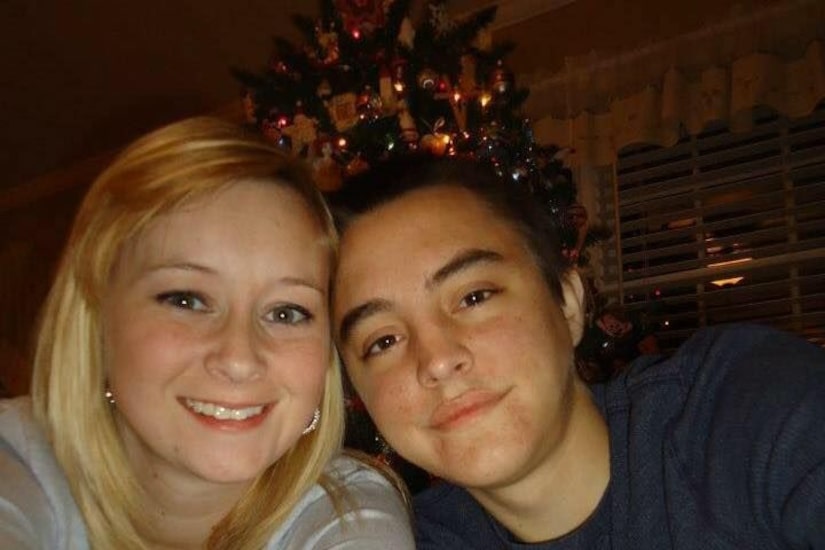 Dalton Prager has died after a long battle with cystic fibrosis. He was 25.

Prager's love story with wife Katie was compared to the book “The Fault in Our Stars” by John Green, made into a 2014 movie starring Shailene Woodley and Ansel Elgort. Like the characters Hazel and Augustus, Dalton and Katie met young and faced devastating health battles.

Katie, who also suffers from cystic fibrosis and is in hospice care in Kentucky, posted on Facebook, "My angel, my best friend, the love of my life, my husband went to be with the Lord our God today. Dalton fought a long hard battle with cystic fibrosis. He was a courageous fighter and 'give up' wasn't in his vocabulary."

CNN reports that the couple, who were hundreds of miles apart at the time of his death, spoke on FaceTime just before he passed away.

Katie's mother Debra Donovan told CNN, "She told him that she loved him. We don't know if he heard her."

Dalton checked into Barnes-Jewish Hospital about two weeks ago and had been in intensive care and on a ventilator. The plan was to fly him to be with Katie in Kentucky if his health improved, but instead it worsened.

They met online in high school and fell in love via Facebook. Katie was reportedly warned not to meet with Dalton in person because he suffered from a rare and contagious infection especially risky for cystic fibrosis patients.

She later contracted the infection, and they both received lung transplants. His was in 2014 and hers was in 2015. Initially, Dalton's transplant was a success, but he was later diagnosed with lymphoma. He beat the cancer, but his health took a turn for the worse in recent weeks.

Katie's transplant came with many complications and she developed lung cancer, among other major problems. She started hospice care on September 2.

The day before Dalton passed away, Katie told CNN she has no regrets. "It gave me some of the best years of my life," she said of meeting Dalton. "I'd rather have five years of being in love and just really completely happy than 20 years of not having anybody."