Emmys weekend is here! In honor of TV's biggest night, we're looking back at the best hosts of all time and more, courtesy of Ranker.com.

Ranker users have spoken, and voted on their favorite MCs over the years. So far, Ellen DeGeneres is in the lead, followed by Neil Patrick Harris, Johnny Carson, Jimmy Fallon and Dick Van Dyke. Don't agree? Cast your vote!

The site is also looking at the best actors and actresses who have never won a golden statuette.Hugh Laurie, Steve Carell, Steve Buscemi, George Clooney and Ed O'Neill topped the list of actors who have gone home empty-handed. 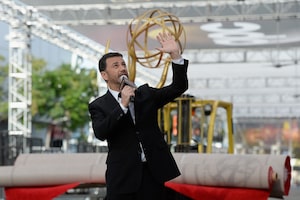 What to Expect from Jimmy Kimmel as the Emmys Host 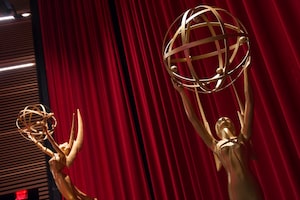 Emmys 2016 Predictions: Which Shows Will Win? 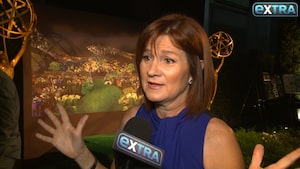