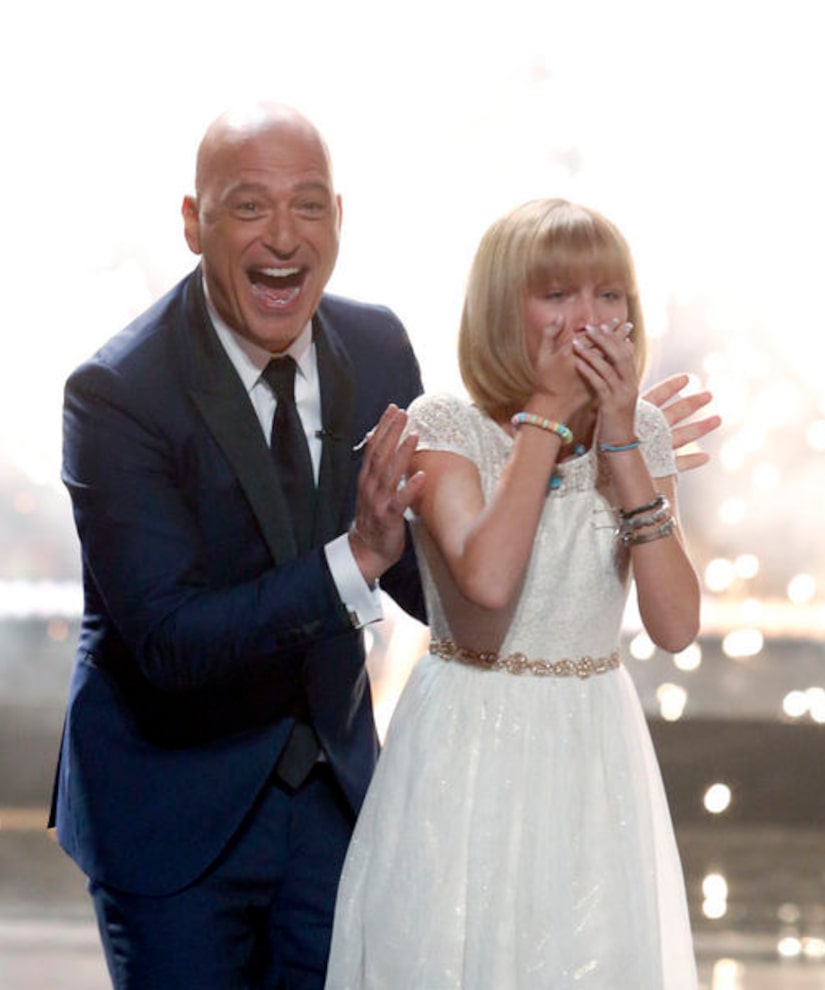 The 12-year-old nabbed a cool million and the chance to perform in Las Vegas.

She stopped by Universal Studios Hollywood, where she told “Extra's” Mario Lopez, “I plan to give some [of the winnings] to charity, probably a music charity, but also I want to go on 'Treehouse Masters'… where they make people these awesome treehouses.”

Grace added, “I want two for me and my sister with awesome zip lines.”

Pete Nelson, host of the Animal Planet show, has no problem with that. See his response!

The “AGT” champ, also admitted, “I've never been to Las Vegas before. The first time I'm going there I'm going to have a show. It is really cool.”

Executive Producer and judge Simon Cowell called Grace the next Taylor Swift, but the preteen has never met the music star. “I actually haven't had any contact with her,” he said. “Someone once told me she followed me on Twitter. I'm telling you, all night I was checking... but no.”

She actually has another artist in mind that she wants to work with: “Katy Perry… I love her so much.”

The pint-sized dynamo also performed a little bit of her original song for Mario. Take a listen!

"Extra's" Terri Seymour was on the red carpet with the judges after the finale. Watch! 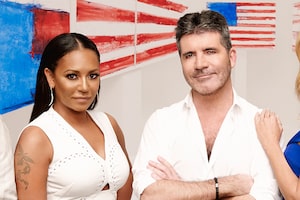 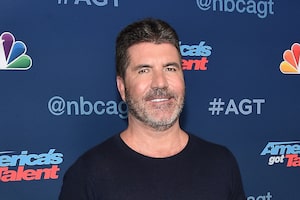