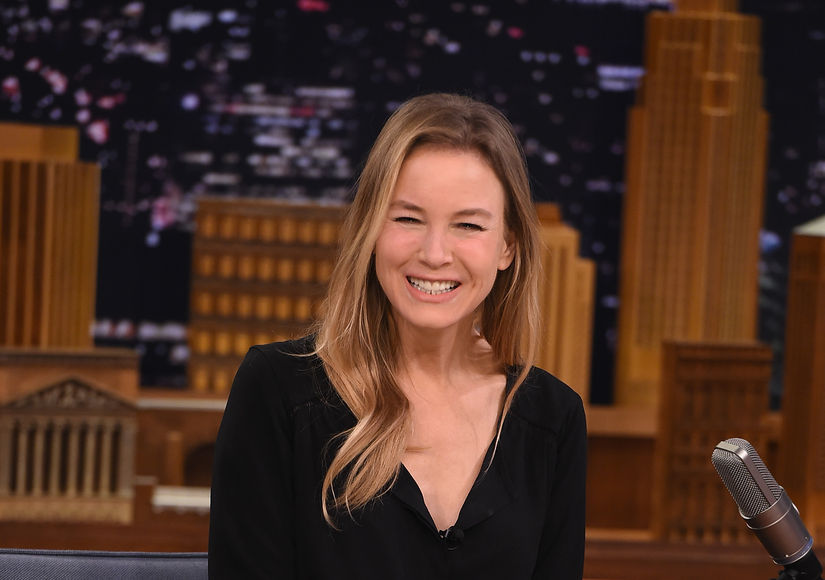 On Wednesday, “Bridget Jones's Baby” actress Renée Zellweger made an appearance on “Live! with Kelly,” where she opened up about what she did on her break from Hollywood.

She told Kelly Ripa and Neil Patrick Harris, “I went back to school. I went to my niece and nephews’ plays and my godchildren’s plays.”

When asked about what she studied in school, she coyly answered, “Oh, just something that I’m fascinated with… I just wanted to see if I had an aptitude for it, so I went and took some classes in college.”

She persuaded viewers to attend school, too, saying, “If anybody is thinking about it, I highly recommend you do it. It’s really different than when its the perfunctory thing that you’re supposed to do when you finish high school to make your parents happy. You have an idea what you’re interested in and what you want to know more about, so when you go study, it’s not to make a grade, but because you want to know what’s in the book.”

Though Renée’s school suggestion is one that many parents would approve for their kids, she admits she has had her fair share of "bad choices,” due to exhaustion. She recently told People magazine when asked about her poor decisions, she shared that one would be taking "bad advice… when someone else's suggestion about what might be a good idea feels like kindness." 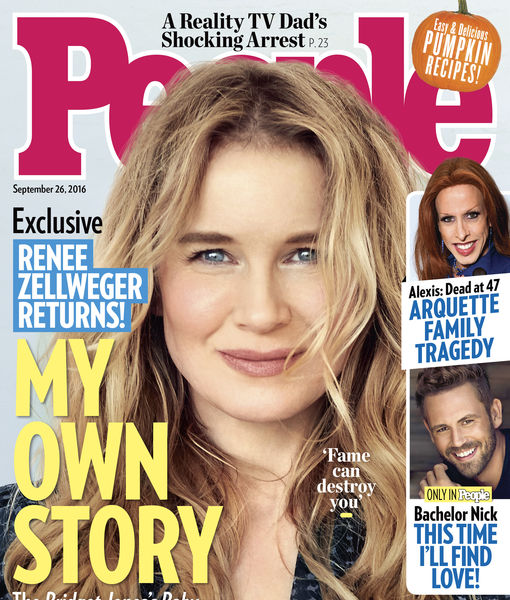 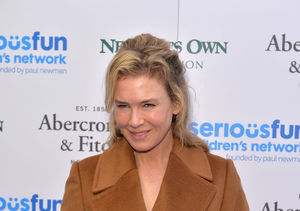 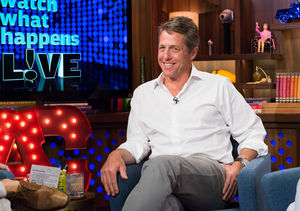 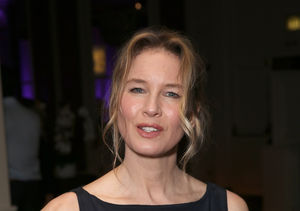