“Extra's” Tracey Edmonds was in the “Dancing with the Stars” audience to cheer on ex-husband Kenny “Babyface” Edmonds with their two sons, but got more than she bargained for last night. 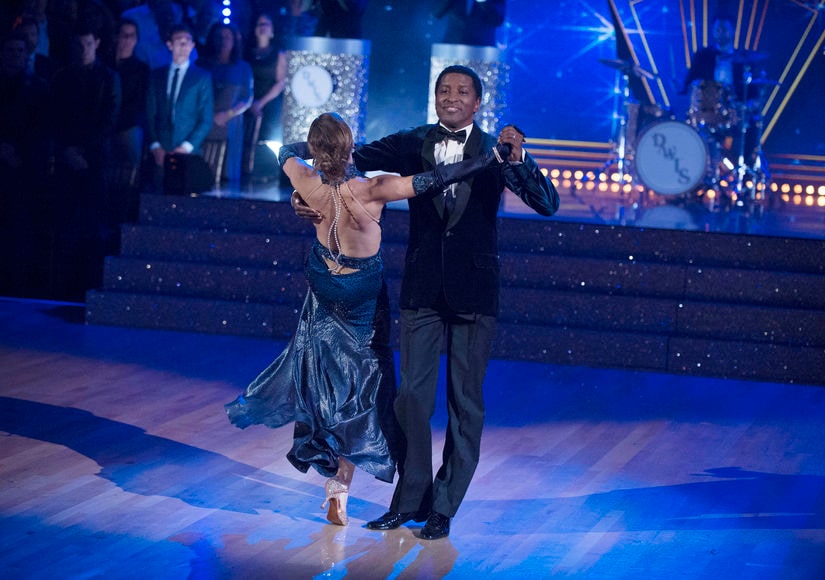 After the show, she chatted with “Extra's" Charissa Thompson about what happened when two men, Sam Sododeh, 48, and Barzeen Soroudi, 40, emerged from the audience and rushed the stage toward celebrity competitor/disgraced Olympic swimmer Ryan Lochte. Tracey said, “We were really surprised. We were sitting in the audience watching Ryan waiting to get his score. All of a sudden we heard protesters coming out of nowhere. Literally, there was an army of protesters.” Watch!

The protesters, who had tickets to the taping, wore anti-Lochte T-shirts. Tracey pointed out, “I don't know if they maybe wore some other outfit and then pulled… they had T-shirts on.”

The viewers at home could not see everything that went down. Tracey explained, “They said a few words to [Ryan], they had a few negative messages for him… He handled it like a champ.”

Tracey was stunned by the security scare, saying, “We didn't know if it was real or not.” The situation was all too real, and the two men were arrested. “Extra” captured Sododeh and Soroudi on camera while they explained why their actions. Watch! 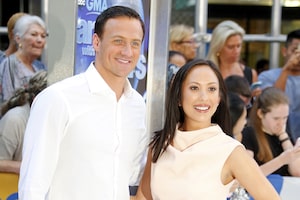