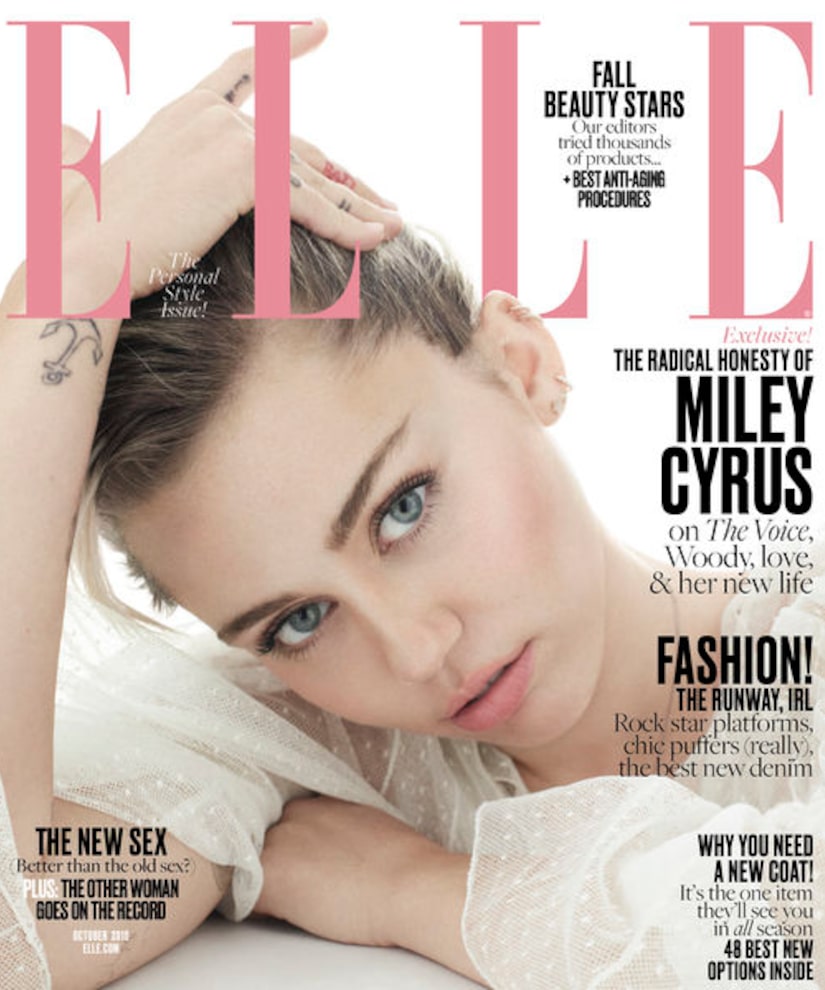 Entertainer Miley Cyrus is gracing the cover of Elle's October issue, which hits newsstands September 19! Inside the issue, Cyrus opens up about her relationship with Liam Hemsworth and her vow regarding red-carpet events.

Miley and Liam broke off their engagement in 2013, but rekindled their romance earlier this year. Though they have been keeping quiet on their reconciliation, she did share one interesting tidbit about him. She said, "I'm not on Pokémon Go. [This morning] Liam woke up and tried to go to the car wash because it was a — what do you call it? — PokéSpot. Like, 'Got to go find them and catch them all! Ahh!'” 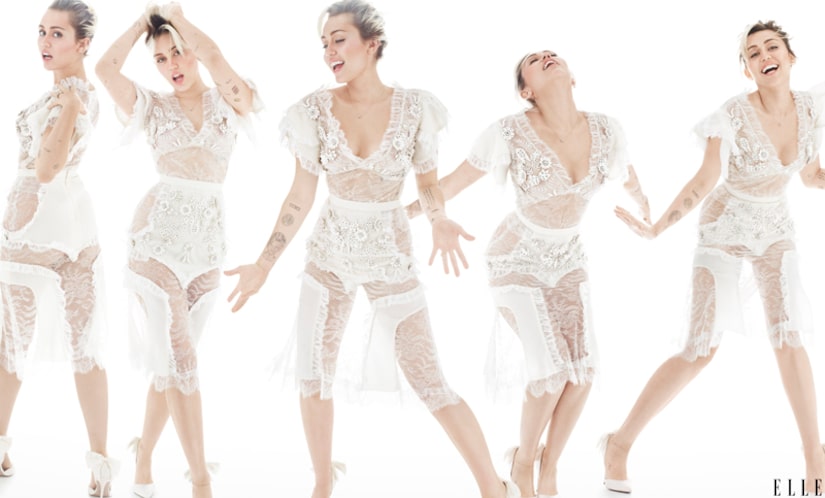 The pair have been doing their best to maintain a low-profile relationship, with Cyrus not hitting any red-carpet events this year at all. Her reason for skipping the red carpet is surprising. She explained, “[A year ago] I had to do the ['A Very Murray Christmas'] premiere, and I will never do a red carpet again. Why, when people are starving, am I on a carpet that's red? Because I'm 'important'? Because I'm 'famous'? That's not how I roll. It's like a skit — it's like 'Zoolander.'”

Though she won't be on the red carpet, her face will be plastered on the television screen this fall on “The Voice.” Miley is taking on the role of a judge on the NBC show. She shared, "…I don't want this to come off the wrong way, but I'm going to tell my contestants: Be Bernie Sanders. Be the person people want and love. Don't worry about the masses. That's how you make a memorable moment. Let people talk about it.” 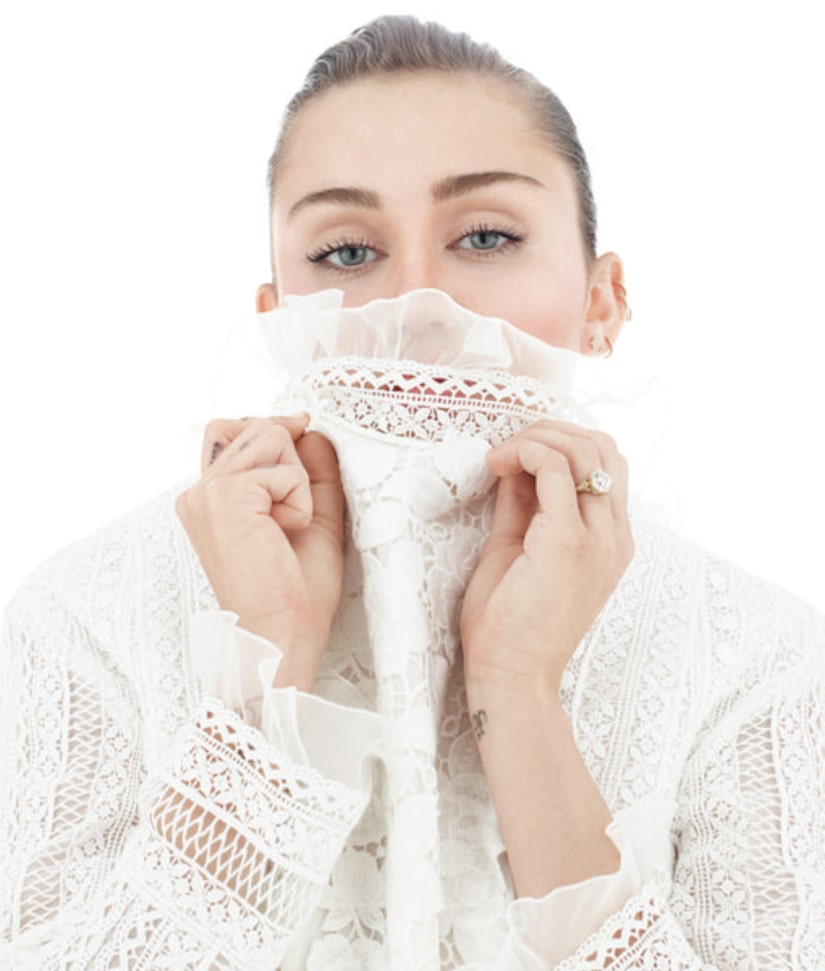 For more on Miley, grab a copy of Elle's October issue!

Is Liam Hemsworth Ready to Have Kids? 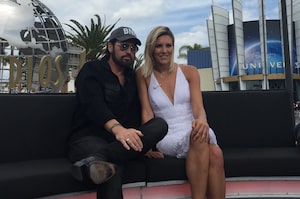