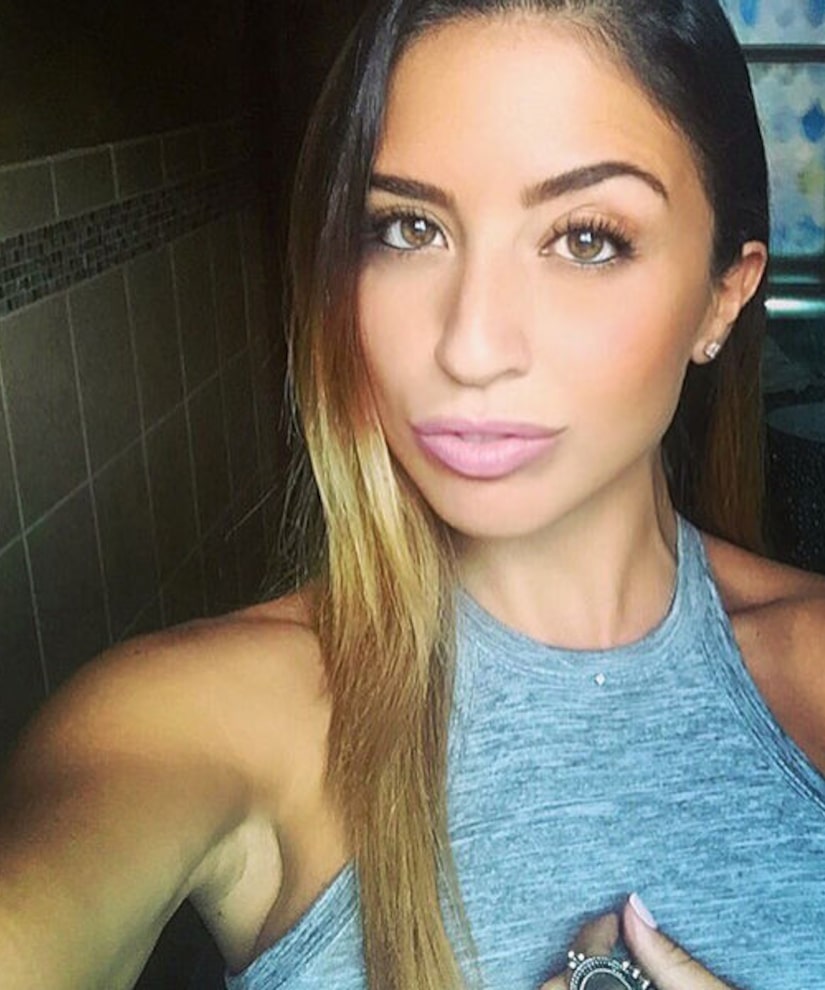 In the photo and video, the 30-year-old was seen entering Spring Creek Park, just before she was beaten and then murdered. 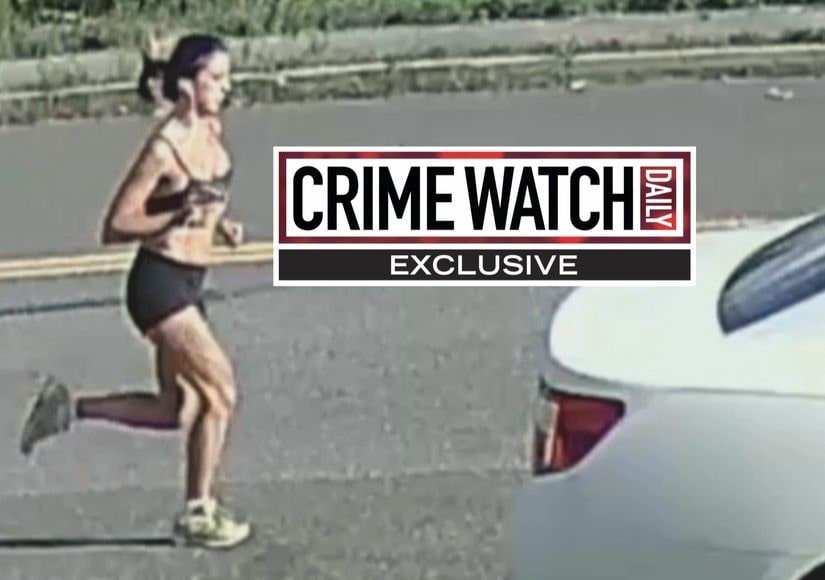 “Crime Watch Daily” was also given rare access to the investigation into Vetrano's death. NYPD Chief of Detectives Robert Boyce told “Crime Watch Daily” that nuclear DNA was found on Karina's neck, fingernails, and cell phone. From the DNA samples, the NYPD have been able to a form a profile of the male killer. DNA samples were taken from Karina's father, ex-boyfriend, and another man who showed interest in her at a club to see if there was a match, but all three of the men have been cleared.

Boyce also revealed more details on the state of Vetrano's body at the time of her death, saying she "was beaten about the face, was punched in the teeth… and dragged through weeds.”

The dragging resulted in significant bruising to Vetrano's body. She was found grasping onto the weeds, which indicated that she tried to resist being dragged into them.

As of now, approximately 200 videos have been viewed, and from looking at the footage, the NYPD is narrowing in on a bicycle path along the Belt Parkway.

For the new season of “Crime Watch Daily,” host Chris Hansen also sat down with Vetrano's parents, Phil and Cathie Vetrano, for their first nationally televised interview, where they recall details of her death. Phil, who found his daughter's body five hours after her death, said, "I think as a parent you would rather you find your child than someone else. It's the last act of protection you can give your child.”

The full video of Karina's final jog will be released later today on the "Crime Watch Daily with Chris Hansen” website. The new season of the show premieres today, check your local listings. 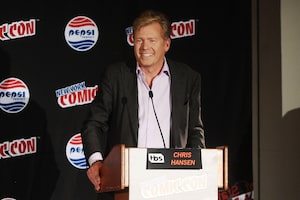 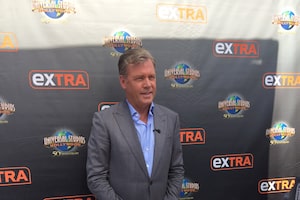 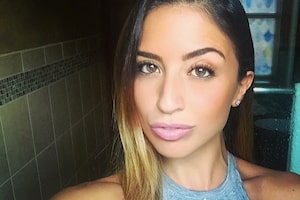