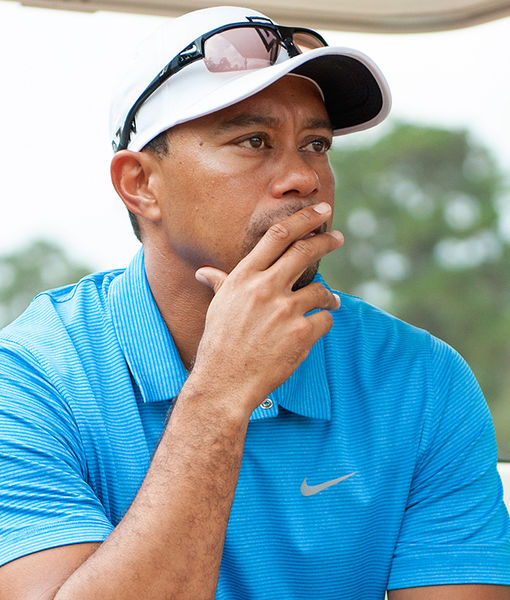 Golf champ Tiger Woods plans a comeback to the game that made him famous, following missing over a year of competition due to multiple back surgeries.

In a statement on his website, Tiger said, "My rehabilitation is to the point where I'm comfortable making plans, but I still have work to do. Whether I can play depends on my continued progress and recovery. My hope is to have my game ready to go."

At the same time, he recently expanded his reach into the world of course design with the April 2016 launch of the Bluejack National club near Houston, the first course he designed in the U.S.

Robb Report talked to the 14-time major winner about what he considers when conceiving a course, and also about how young people can be introduced to the sport.

"The best thing we can do to capture kids’ interest is make the game less intimidating and more fun for them as beginners," Tiger said. "That’s what we’ve tried to do with the Playgrounds at Bluejack, which is a 10-hole, par-3 course. With holes ranging from 30 yards to just over 100 yards, it can be played with anything from a mid-iron to a putter. It’s a great way to introduce players, particularly kids, to the game in a relaxed and fun environment."

Tiger's latest moves come at a time when his past love life is very much in the news. Following her split with Tiger in May 2015, Olympic skier Lindsey Vonn said on "Running Wild with Bear Grylls" that it has been "nice to put the priority back on myself and just do what I need to do." 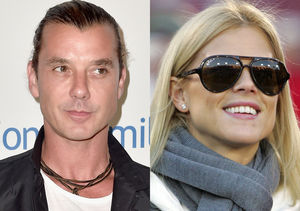 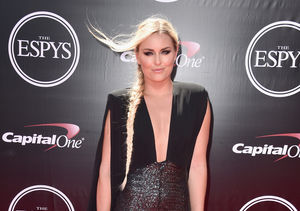 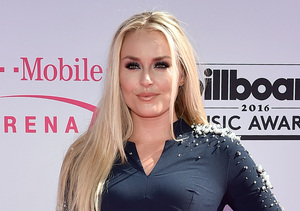 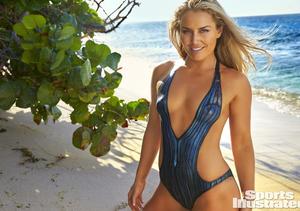 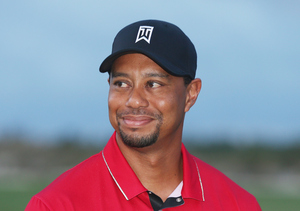 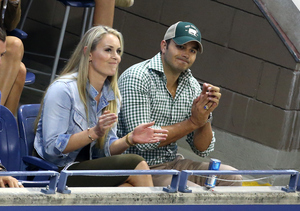 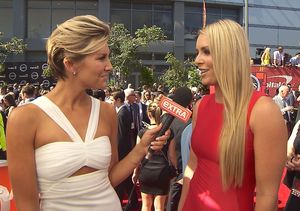 Why Lindsey Vonn Doesn't Pay Attention to the Tabloid Headlines 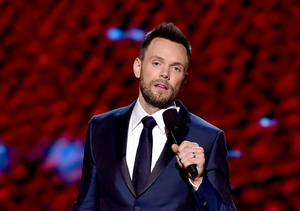