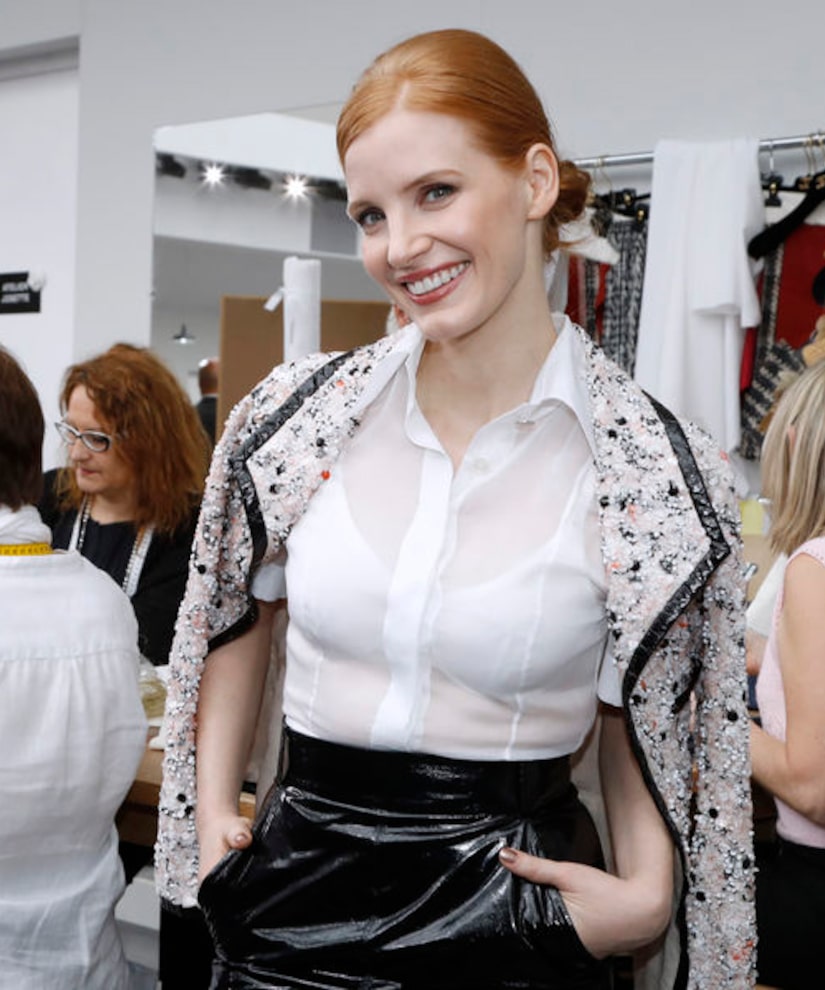 In the new issue of Architectural Digest, Jessica Chastain takes the magazine inside her 19th Century NYC apartment near Central Park, and reveals its rich history.

The actress knew it was the perfect fit for her and boyfriend Gian Luca Passi de Preposulo, a fashion executive, because of the actors and artists who had lived in the unit and the building in the past. 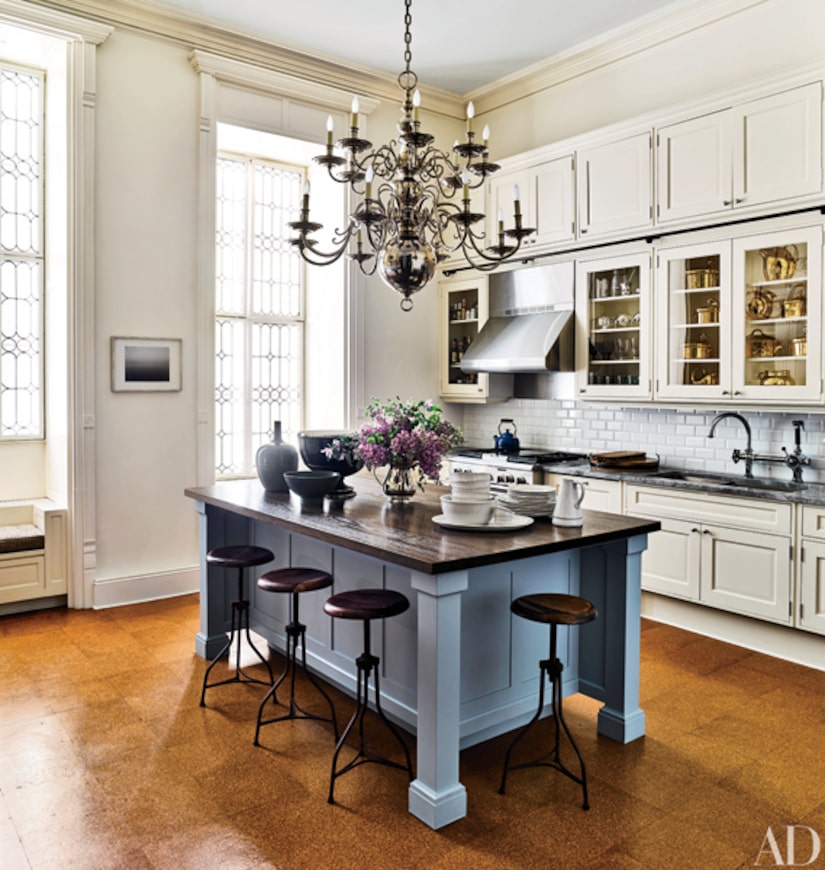 First they found out they were buying the home from composer Adam Guettel. It just so happened that Chastain, a Northern California native, was a big fan, and loved to listen to his 1999 record “Myths and Hymns” whenever she felt homesick.

She later learned that Leonard Bernstein, the composer of “West Side Story” was also a former resident, as well as cabaret legend Bobby Short and TV star Larry Storch.

The building had also been home to Lynn Redgrave and Vera Miles! 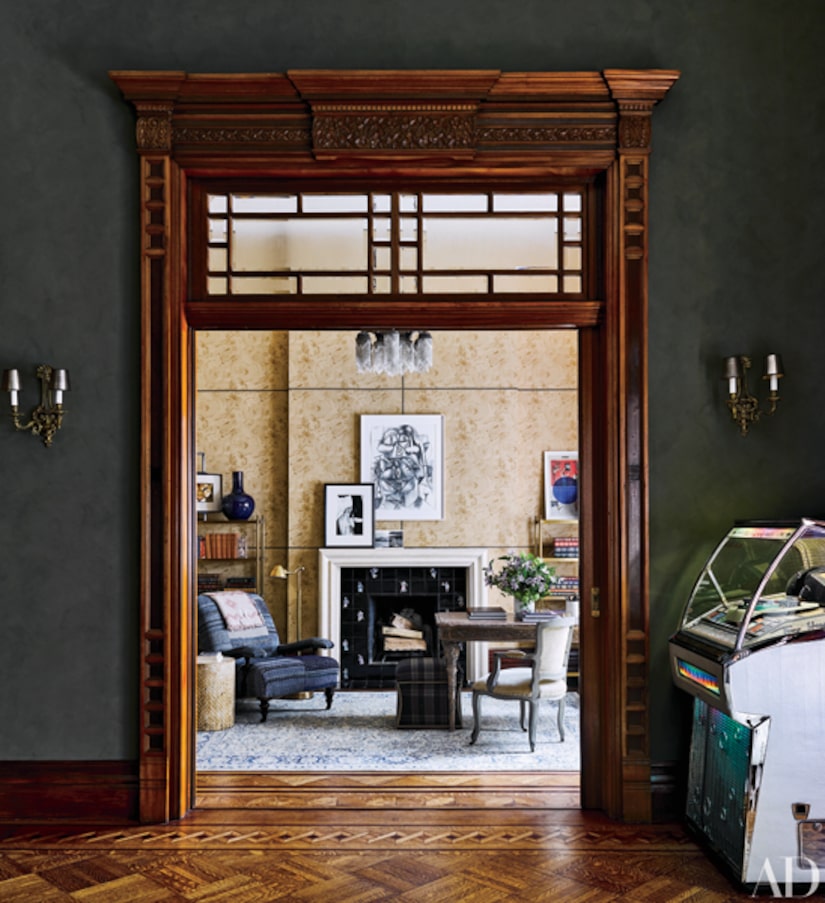 “When I found out about all the other artists and actors who have lived here, I was in love,” said the Oscar nominee, who purchased the unit in 2015.

Chastain also loved the fact that the building was right across the street from a restaurant she used to frequent as a broke student attending Juilliard. 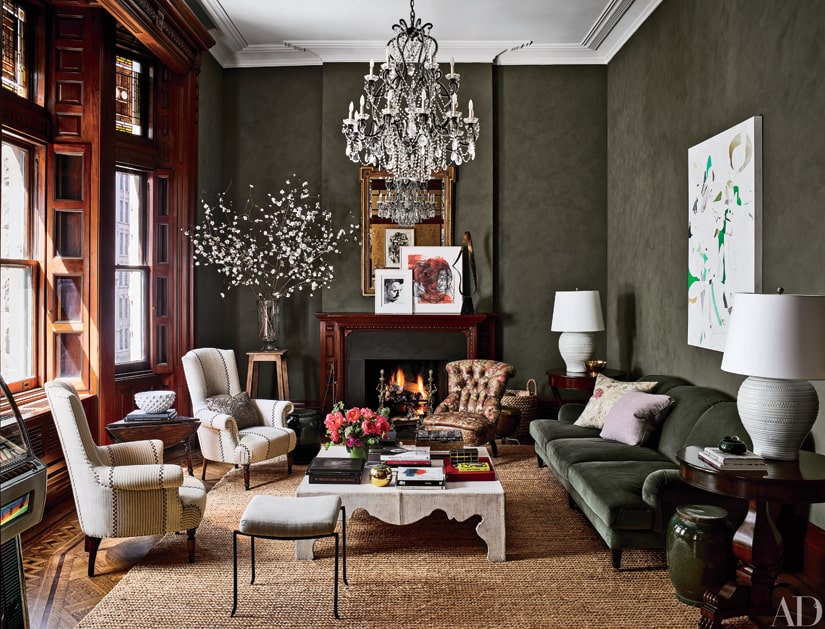 “My grandmother would send me $20 once a week for the baked ziti. So every Saturday night, as a big splurge, we'd go there," Jessica said. "I didn't know until we saw the apartment, and I said, 'Oh, my God, it's right here.'” 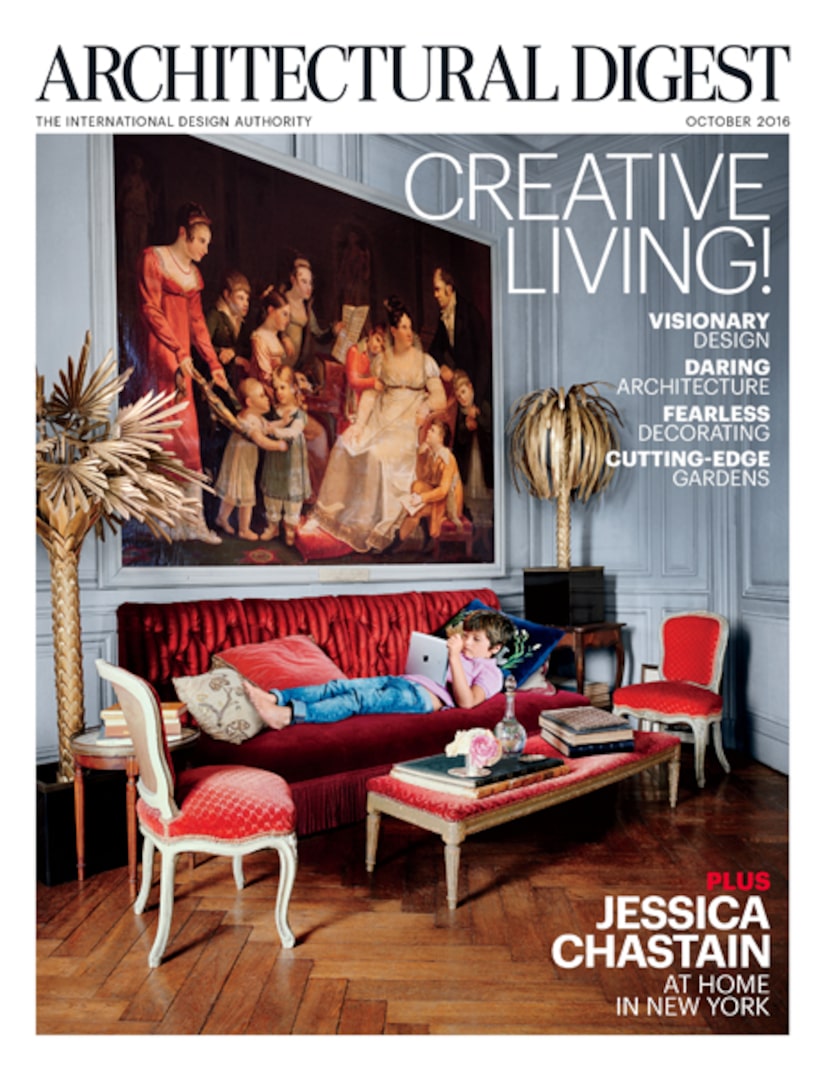