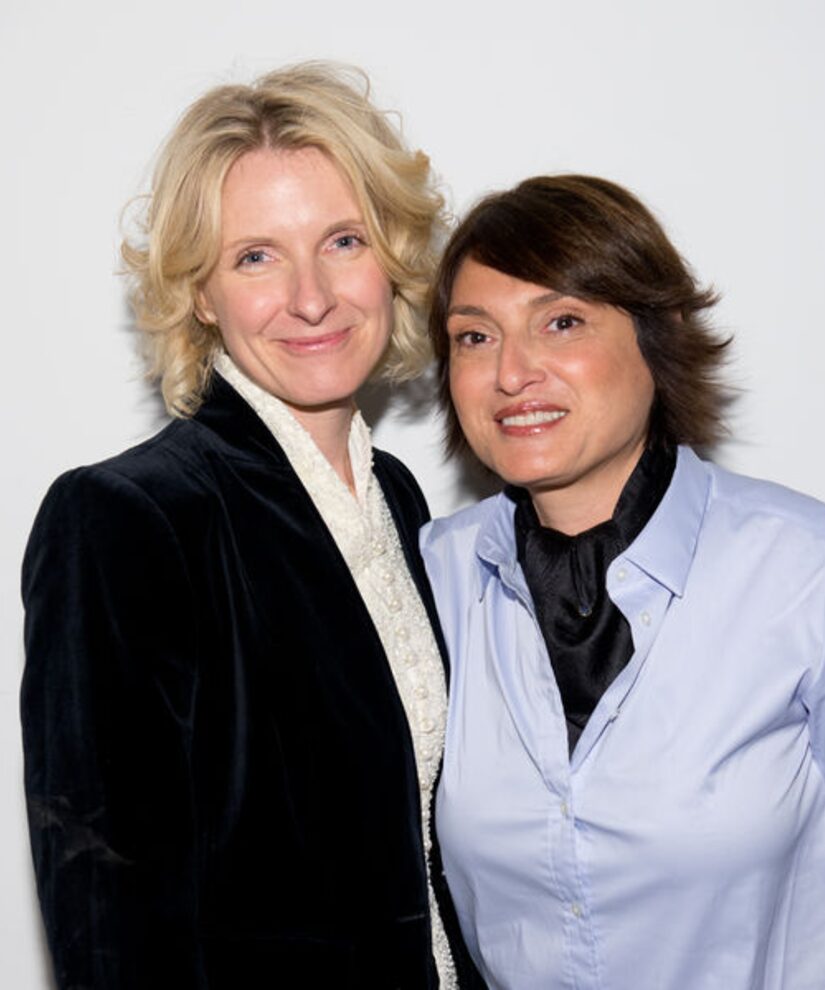 Elizabeth Gilbert, the author of “Eat, Pray, Love,” is on a new journey with a new love.

In July, the writer announced the end of her marriage to José Nunes, the man she famously fell in love with in her bestseller.

This week, the 47-year-old opened up about what caused the split… a romance with her best friend of 15 years Rayya Elias.

In a candid Facebook post, Gilbert explained that Rayya had been diagnosed with incurable pancreatic and liver cancer, news that completely transformed their relationship.

She wrote, “Death — or the prospect of death — has a way of clearing away everything that is not real, and in that space of stark and utter realness, I was faced with this truth: I do not merely love Rayya; I am in love with Rayya. And I have no more time for denying that truth.”

Elizabeth continued, “The thought of someday sitting in a hospital room with her, holding her hand and watching her slide away, without ever having let her (or myself!) know the extent of my true feelings for her...well, that thought was unthinkable.” 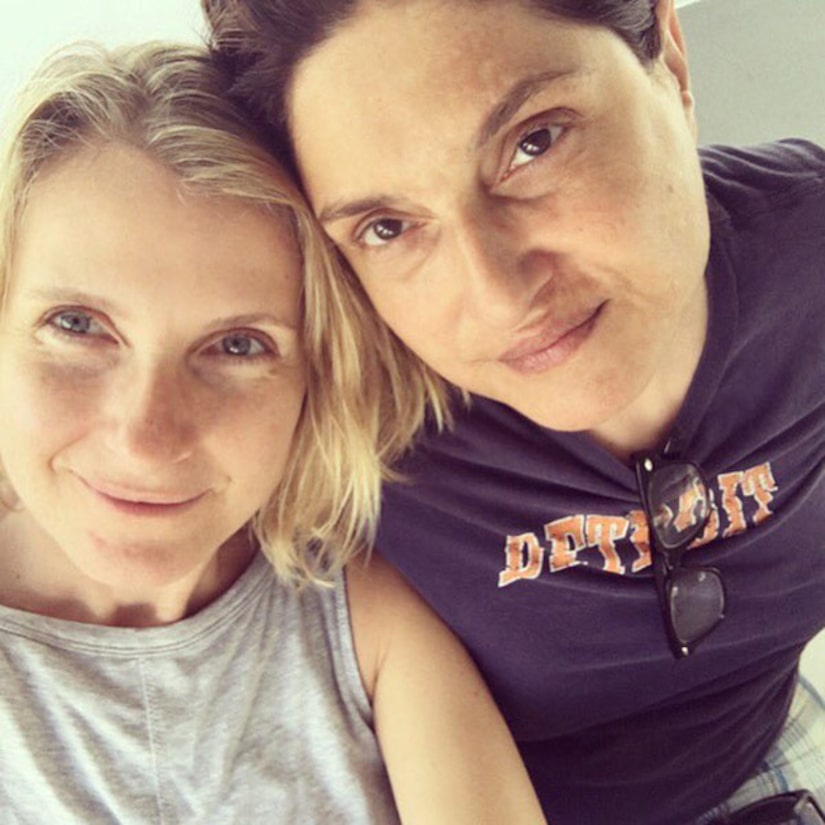 She also addressed rumors about her divorce, saying, “For those of you who are doing the math here, and who are wondering if this situation is why my marriage came to an end this spring, the simple answer is yes.”

Gilbert then brought readers up to speed on where things stand, “Rayya and I are together. I love her, and she loves me. I'm walking through this cancer journey with her, not only as her friend, but as her partner. I am exactly where I need to be — the only place I can be.” Read the full Facebook post here.

Elias, 55, was born in Syria and raised in Detroit, reports People. She is a musician and was once in a punk band. Rayya is also a hairstylist, and has worked in the fashion industry for big design houses like Armani. She released a memoir, "Harley Loco: A Memoir of Hard Living, Hair, and Post-Punk From the Middle East to the Lower East Side" in 2013.

In July, Gilbert told Facebook followers that her split from Nunes after 12 years of companionship was very amicable. While he was the subject of her book, and the movie adaptation starring Julia Roberts and Javier Bardem, José stayed out of the spotlight. The video below is a rare glimpse of her ex, as he and Gilbert prepared to shutdown their store, Two Buttons.

The author often spoke of him, and revealed to Oprah why she married him in this 2014 interview. 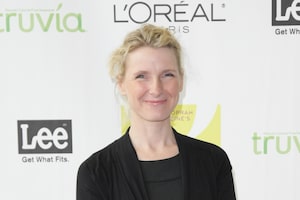