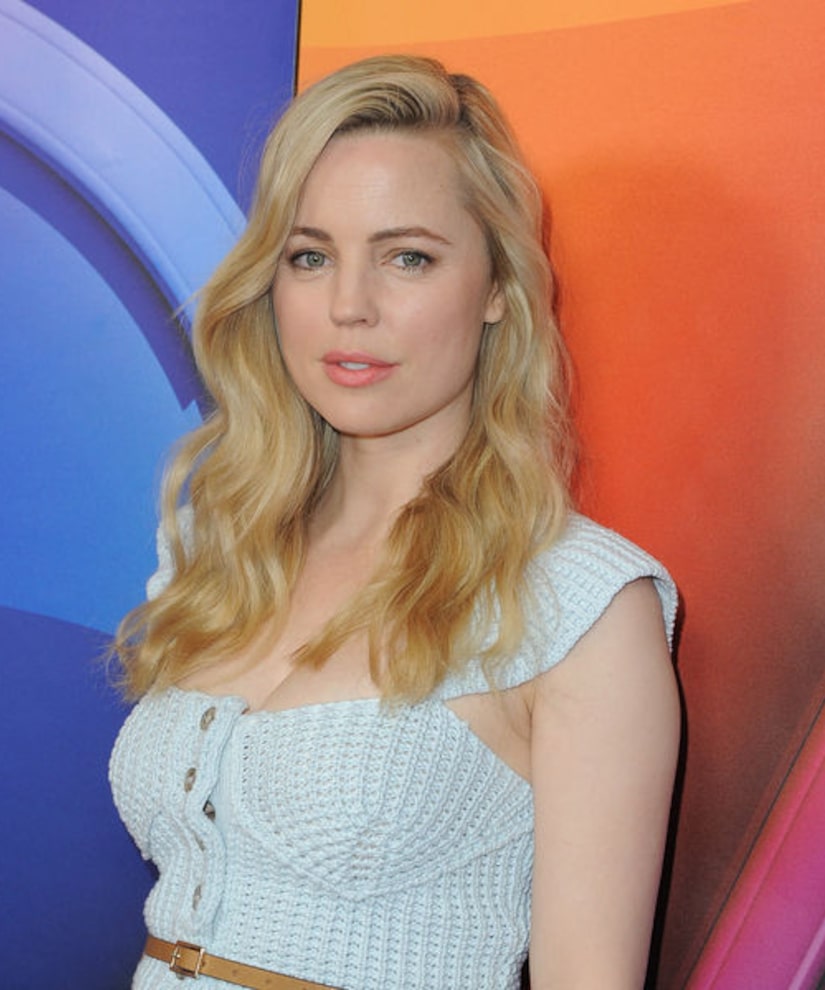 “Grey's Anatomy” actress Melissa George was hospitalized at Cochin Hospital in Paris after allegedly being assaulted by her boyfriend, reports Paris Match.

George suffered a swollen face, bodily pain, nausea, and dizziness. She has reportedly accused her partner Jean-David Blanc of causing the injuries.

The 40-year-old star called the police from her home Wednesday night and was later hospitalized for more than 24 hours.

The couple has two young sons, Räphael, 2, and Solal, 10 months.

George starred on “Grey's” as Dr. Sadie Harris from 2008 to 2009. She received a Golden Globe nomination in 2009 for her role in “In Treatment.” She most recently appearead in “Heartbeat.”

Blanc is the founder of the French movie website Allociné.