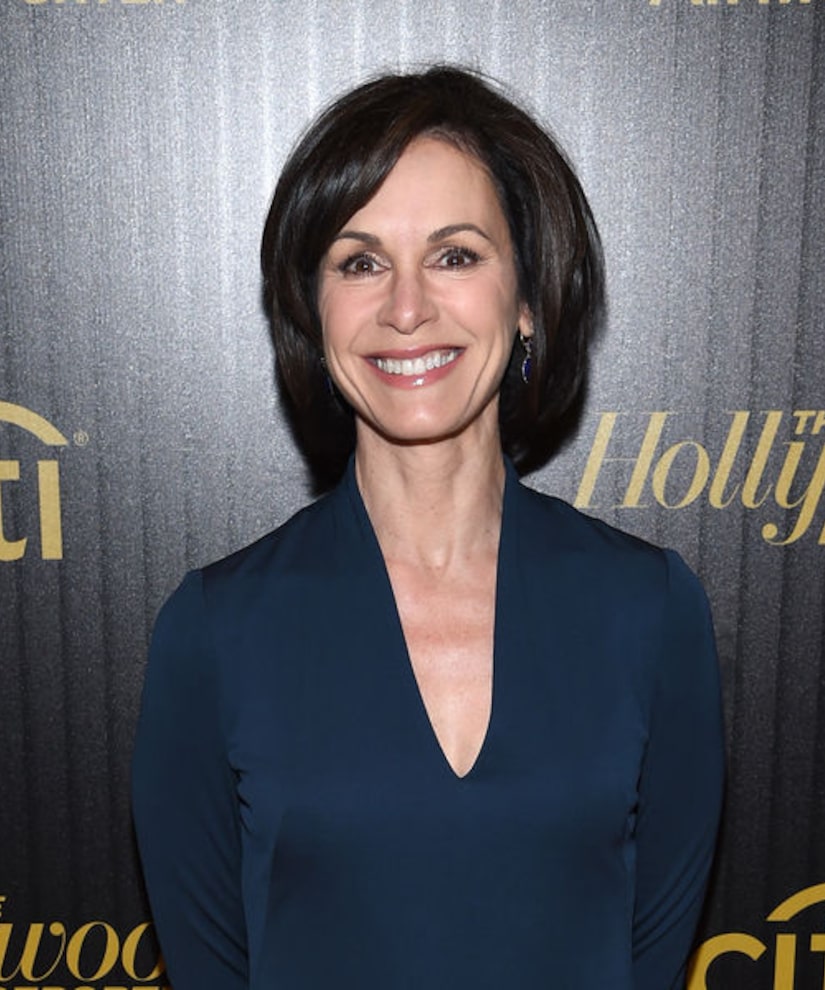 Elizabeth Vargas is dropping new bombshells about her excessive drinking in her memoir “Between Breaths,” and in a new sit-down with Diane Sawyer set to air Sept. 9.

The ABC anchor reveals it was debilitating anxiety that spurred her drinking, which later got out of control. On her worst days, she would start drinking the second she woke up.

She told Diane, “When you wake up and you feel so horrible that the only thing that will make you feel better is more alcohol… and that's when you're in the death spin.”

Sawyer asked if Vargas had ever come close to dying. She answered, “I had on one occasion what I know to be a lethal level of alcohol in my blood system… even that didn't scare me into stopping. Can you believe it? Even that.”

The 54-year-old mom, who has been to rehab three times, insisted she would die for her two children, but she couldn't stop drinking for them.

“I don't know if I will ever forgive myself for hurting them with my drinking, ever.”

Vargas shared other stunning revelations with People this week, telling the magazine that she relapsed on her son's 8th birthday in 2014. What was supposed to be a happy day ended with Vargas in detox.

She also recalled a 13-hour blackout in 2012 that landed her in the hospital. A stranger found her wandering the neighborhood and tried to help her home. Once she got back to her apartment, she passed out and had to be taken to an emergency room.

“It was terrifying once I started to hear the particulars,” she said. “I will never know who that person was that saved my life. I spent a lot of time and energy after that trying to pry a memory out around that padlocked door, and I can't. I was sure that in a few weeks… I could get something out. No. I don't remember anything.”

The new issue of People hits newsstands Friday, and “Between Breaths” will be available for purchase on Sept. 13. 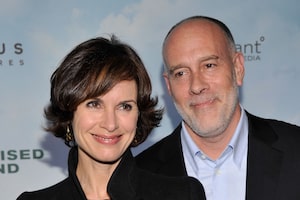 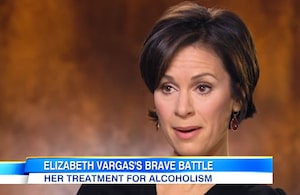 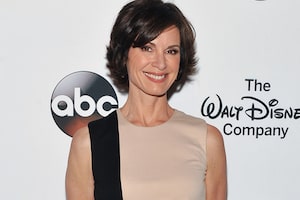