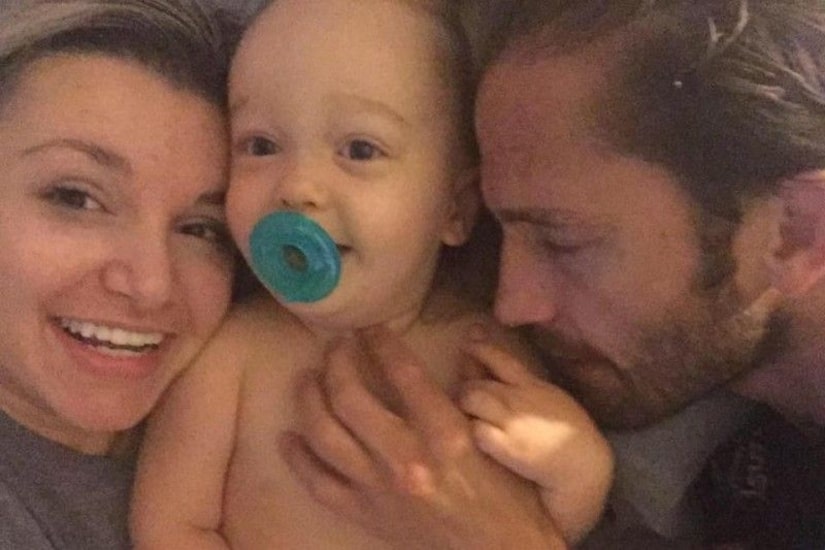 The boy's 15-year-old aunt was pushing him in his stroller through a crosswalk in Hawthorne, California, when they were struck by an SUV. Donna Higgins, 72, was later arrested on suspicion of felony hit-and-run and felony drunk driving.

She reportedly tried to flee the scene, but witnesses stopped her by blocking her car.

The aunt was hospitalized with serious injuries, and Liam was taken to UCLA Medical Center, where he was later declared brain-dead.

Marcus told his Facebook followers, “About an hour ago, our baby was declared brain dead. He tried to fight so hard. He even died at one point but they brought him back. He's a little fighter.”

In a second post, the athlete said they would be donating Liam's organs and were looking for children in need of a transplant.

“This isn't easy to write but Liam is going to donate his organs, so that his little heart can make another child live and another set of parents not have to go through what we have to,” he wrote.

He continued, “We were told that we can donate to someone we know. Therefore, I am writing this post to ask if there is a child out there we know that needs a heart or any other organ. It hurts to write this but Liam loved to share and the person we were going to raise him to be would love to help someone else.” 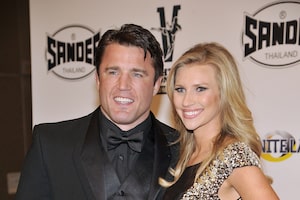