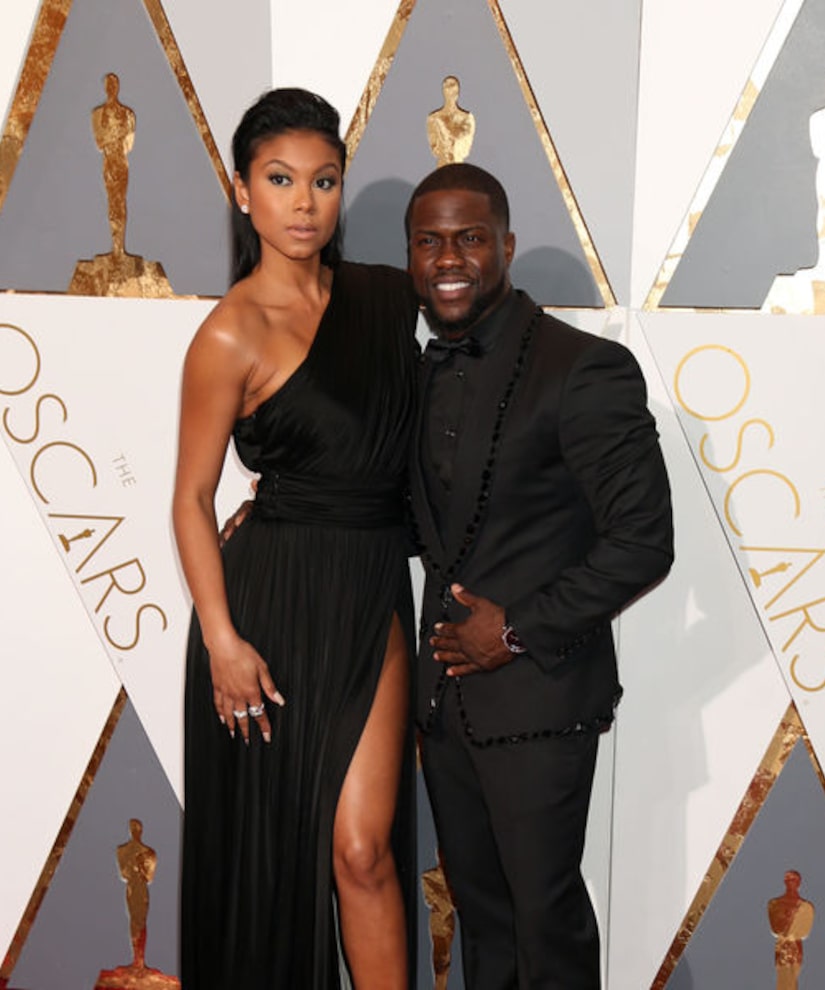 Comedian Kevin Hart is opening up about his recent nuptials. The funnyman sat down with “Extra” for the first time since walking down the aisle with his longtime love, Eniko Parrish, at his third annual Hart Beat Weekend at the Cosmopolitan in Las Vegas. Kevin said, “Getting married is a big step,” gushing over his new bride. “I got lucky. I got a good woman… I did it right. We took time. We've been together for seven years. Now, to be married is something I'm excited about. I'm happy I can call her my wife.” He smiled, “She makes me better.”

Hart is also happy to have had his children, daughter Heaven and son Hendrix, by his side for the wedding. Hendrix had an important role as his best man. “I don't think there is nobody else that is more deserving of the title,” Hart said. "That's my best man, my best friend.” According to Kevin, Hendrix, 8, took his responsibilities seriously. “He wanted to hold the rings all day. He wanted to make sure our suits were all good.” The little man looked good in his tux. “He takes after his dad. He hangs a suit well.” Kevin said Hendrix even gave a best-man speech and, “He was good.”

The 37-year-old is not ruling out having more kids. “I don't mind kids,” he said.

Kevin and Eniko honeymooned in the Caribbean and took to social media to share their adventures, “We're fans of St. Barts… The beaches are amazing.”

Hart also enjoyed his time in Sin City and his festival. “From comedy to music to parties — pool parties.” But could he be ready to tackle Hollywood's biggest stage and host the Oscars? “There's been conversation. I think when it comes it'll come. I'm not rushing. I'm not going anywhere. When the time is right, it'll be right… I know that it's in my future.”

Next up is a new stand-up comedy film, “What Now?" “You're looking at a tour that went on for a year and a half that we were able to capture on film,” Hart said. "It's my biggest movie to date.” 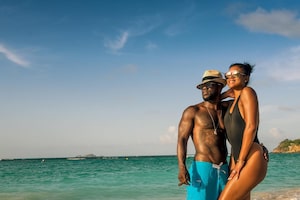 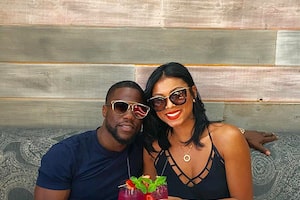 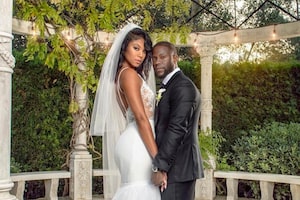