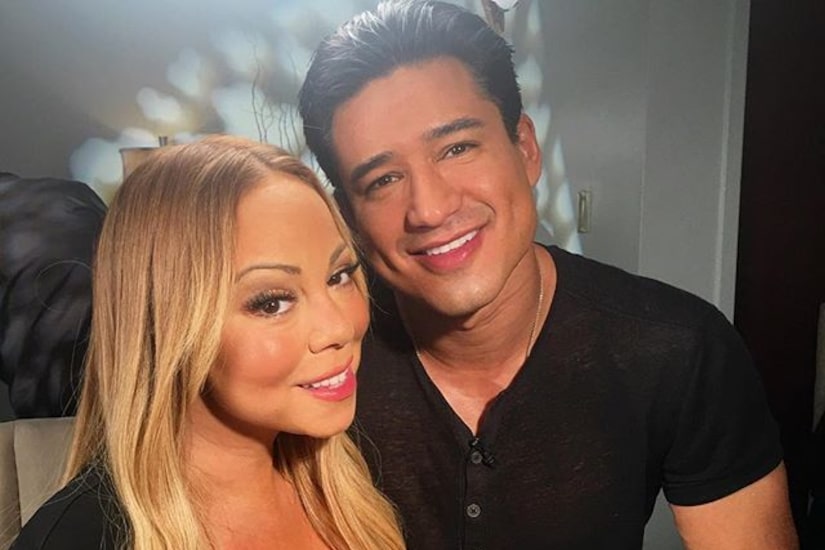 Only “Extra's” Mario Lopez was brought onstage by Mariah Carey at her Mariah #1 to Infinity show at Caesars Palace in Las Vegas!

During the concert, Mario was led to a bed and blindfolded onstage during Mariah's sultry rendition of “Touch My Body.” After the show, the superstar sat down for an exclusive one-on-one with him.

Mariah told Mario, "I have to thank you, first of all, because you were such a good sport to come up on the stage. Everybody, they couldn't believe when they saw you… It was a really good moment and the fans I'm sure appreciated to see you there.”

She also revealed some breaking news, “Being back in the studio, which I am — right now I'm making new music and getting ready to go on a Latin American tour.”

The singer is focused on getting it all done, “Get these new songs out and get on the road and reveal them darling, have a reveal.”

The five-time Grammy winner also set the record straight about rumors she's working with The Weeknd, “It's not planned out yet, I know he's doing a lot right now. We had a really good conversation and we'll see. I think he's a really talented artist.”

The 46-year-old was not quite ready to spill every "I do" detail about her wedding to Australian billionaire James Packer, saying just, “I'm very happy. I'm very happy with that aspect of my life... that I'm trying to keep a little more private than the rest of them.”

She is, however, ready to give fans a sneak peek into her life with her eight-part reality event on E!, “Mariah's World.” “We have to go through all the footage so we're going to see what's boring as hell and what's hopefully decent and good and [will] leave you laughing.”

Mariah will continue her Caesars Palace residency this month, performing #1 to Infinity September 7, 10, and 11. 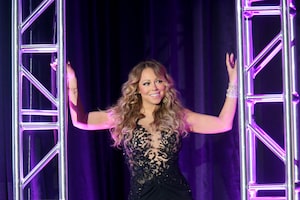 Mariah Carey’s Role on ‘Empire’ — Who Is She Playing? 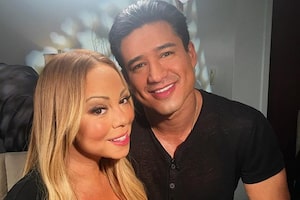 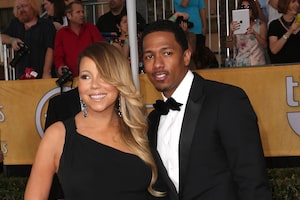