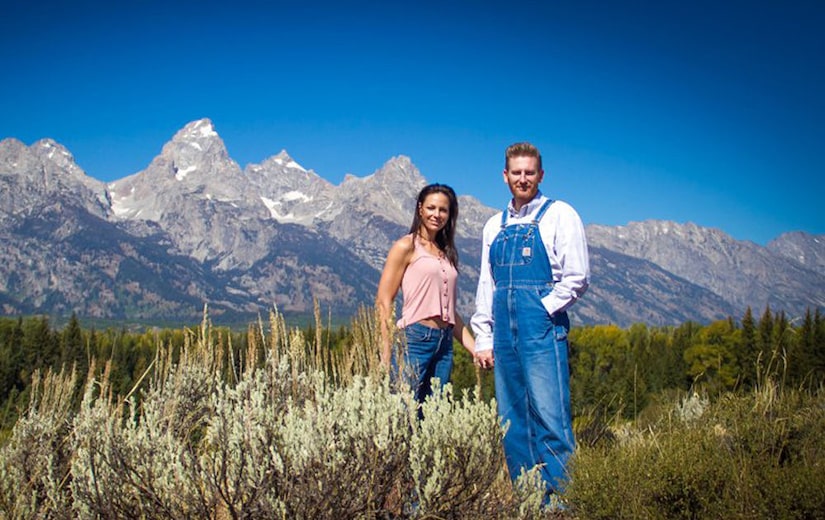 Rory Feek is opening up about the loss of his wife Joey in a series of new interviews.

Joey, who was one half of the Grammy-nominated country duo Joey + Rory, passed away in March following a two-year-battle with cervical cancer.

In an emotional interview with “Today's” Savannah Guthrie, Rory said he feels like a new documentary called “To Joey, With Love,” about Joey's life, is helping to bring her back.

“When Joey passed away in March and we came home to our farm, I couldn't remember my wife healthy — all those years of marriage and all that life that she had — until I started going through the footage and then I saw her come back to life,” Rory said. "I was able, in making the film, to watch her life happen in real time again. It was amazing.”

Feek said that he and daughter Indiana, 2, still feel her presence.

"[My daughter and I] can sit on our back porch and sort of feel her there,” he said. “And she's not far away to watch life happen, so it's pretty special to be there.”

On September 4, Rory sat down with "CBS Sunday Morning" and revealed that he still hasn't ordered a headstone for Joey's grave, which is on the family's 60-acre farm in Tennessee.

“I don't know why, I just can't,” he said. “I don't know if it's that she's so simple, and a wooden cross is part of what she would like. It probably has something to do with permanence. So, for now, I can sit out here and feel like it's — it's maybe just temporary. Although I know it's not.”

The musician, who was a single dad to daughters Heidi, 29, and Hopie, 27, from a previous relationship, also talked to People about becoming a single father again.

"[Joey] just couldn't bear the idea that she was going to leave me a single parent again because I'd already been through it. She told me right on the porch out there," Rory recalled. "She said, 'It's not fair. You're not supposed to have to do this again.' I said, 'But on the other hand, I'm perfect. I already know how.'"

"To Joey, With Love" is in select cities September 20 and October 6. 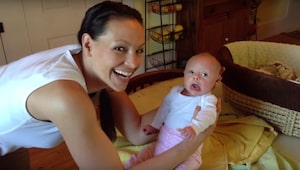 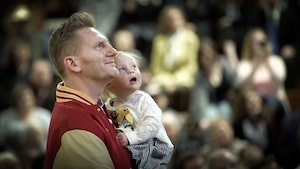 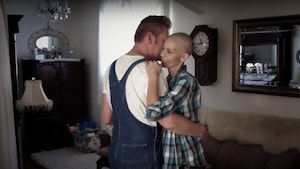