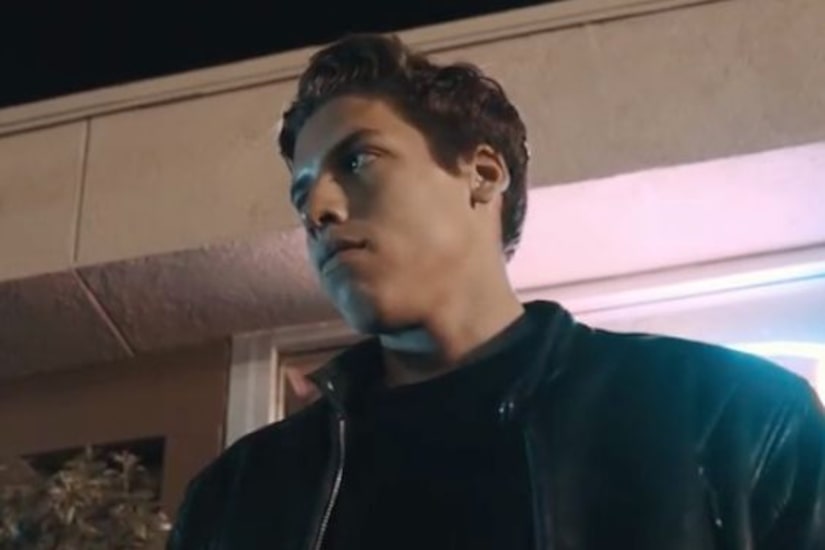 Nerdist reports that Joseph Baena, Arnold Schwarzenegger's son with his former housekeeper, has recreated one of the most famous scenes from his dad's 1991 flick "Terminator 2: Judgment Day."

YouTube channel Film Riot posts challenges to filmmakers, asking them to create various scenes. Director Ben Hess responded to one of the challenges by filming an exact replica of a famous scene from "Terminator 2" using Baena in his dad's most iconic screen role.

Watch here as Baena — who looks an awful lot like his dad — steps into Schwarzenegger's shoes.

This kid could have a future in acting! (Or politics.) 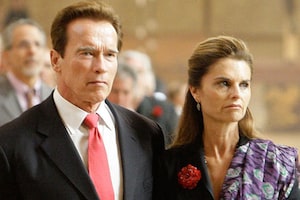 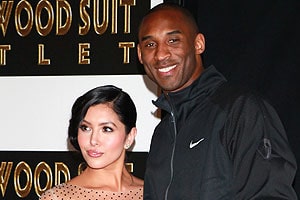 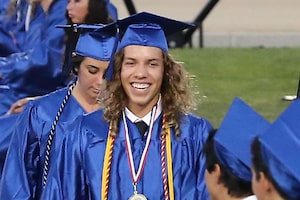 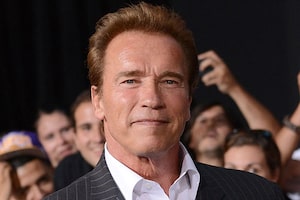 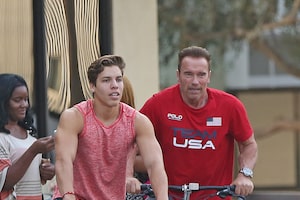