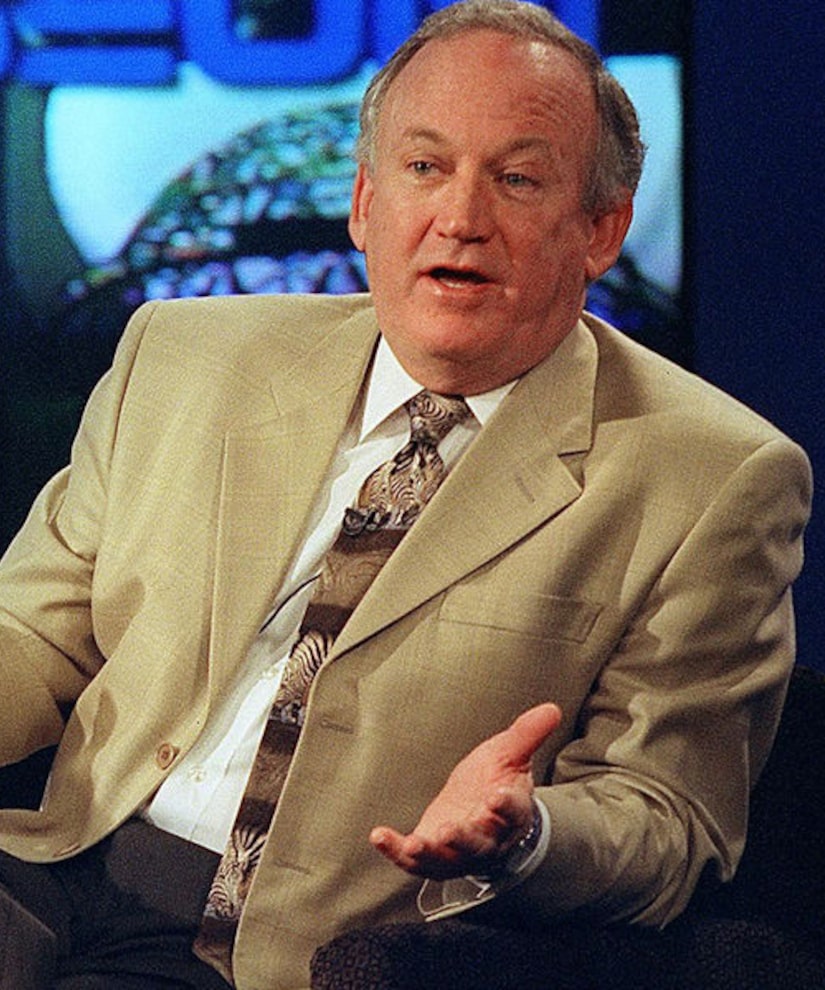 As the 20-year anniversary of JonBenét Ramsey's death nears, her murder remains a mystery.

A&E aims to shed new light on the case with the two-hour special “The Killing of JonBenét: The Truth Uncovered,” and just released a chilling new trailer.

In the video, JonBenét Ramsey's father John recalls the investigation into his daughter's killing.

"We absolutely felt like we were the victim of a lynch mob led by the media," he said. "There's no question that the Boulder Police Department believed we were the killers."

“The Killing of JonBenét: The Truth Uncovered” airs on A&E September 5 at 9 p.m. 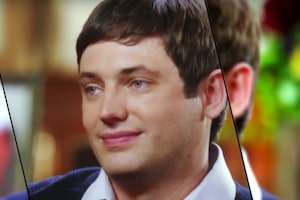 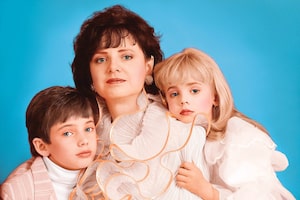 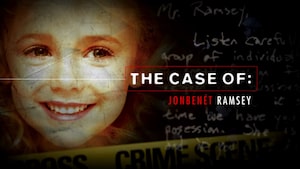