JonBenét Ramsey's brother Burke is opening up for the first time about his sister's death, in a sit-down interview with Dr. Phil.

Watch a first look video of the interview below:

It has been 20 years since the tiny beauty queen, 6, was found murdered in the basement of her Colorado home.

He was just 9 years old when his sister was killed.

Their parents, John and Patsy Ramsey, reported JonBenét missing on December 26, 1996, after finding a ransom note asking for $118,000. 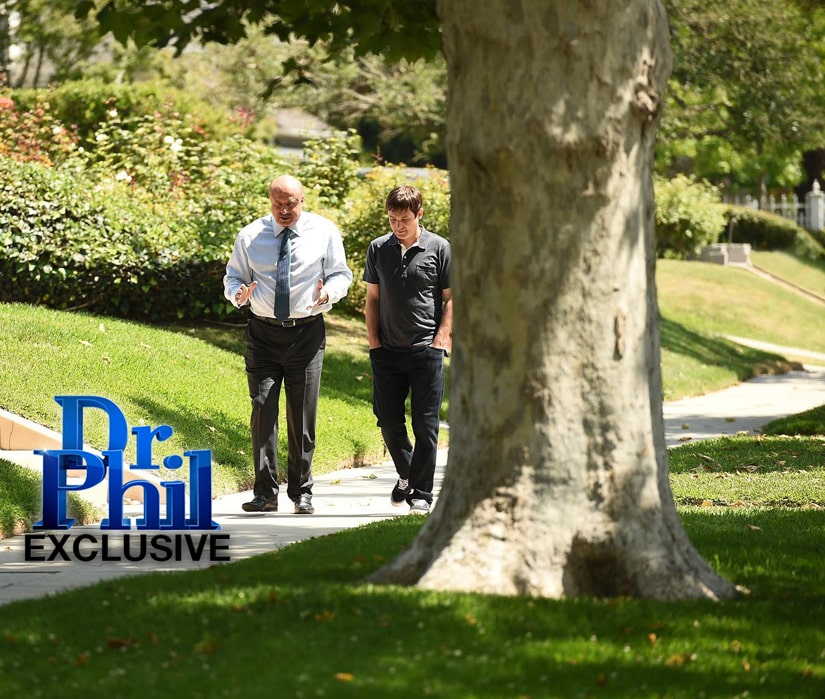 John later found the little girl's body in the basement. She was covered with her favorite white blanket, a cord around her neck, her wrists bound, with duct tape over her mouth. She had been strangled and suffered a cracked skull.

While they were never charged, John, Patsy, and even Burke were accused of the crime by members of the media and the public. Burke was exonerated by DNA evidence in 1999, and his parents were cleared of any wrongdoing in 2008.

John Ramsey told Barbara Walters last year that he tried to protect Burke from the rumors that he was involved.

“We tried to shield him from that,” John said of the accusations against Burke at the time. “Friends would ask us, 'What can we do to help?' We said, 'Next time you go in the supermarket, call the manager over when you see our child's photo on the front cover, and ask him to remove it.' A lot of them did that.”

John told Walters he believes that his daughter's killer will be found. Patsy died in 2006 after a battle with ovarian cancer.