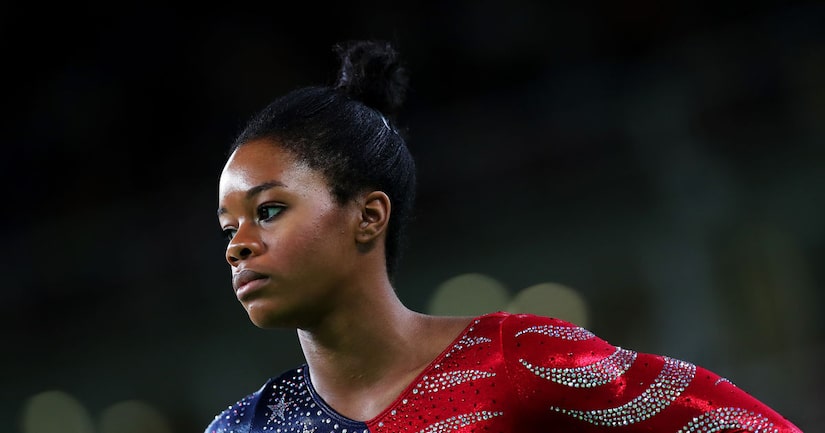 Gabby Douglas, one of the U.S. Olympic Gymnastic Team's Final Five, was hospitalized over the weekend.

Her rep told The Associated Press, “Gabby is back in the hospital tonight being treated for a seriously infected past mouth injury. She continues to have deep swelling and adverse reactions to medications.”

The treatment meant that her teammates — Simone Biles, Aly Raisman, Laurie Hernandez, and Madison Kocian — were short a member at the MTV Video Music Awards on Sunday.

Simone gave Gabby a shout-out during the show, explaining, “The fifth member of our team, Gabby Douglas, is having medical issues and unfortunately couldn't make it tonight. Feel better Gabby!”

Douglas was eventually released, and updated fans via Instagram. She wrote, "Out of hospital&resting comfortably! #FinalFive sad I can't be with u 2 present tonite @MTV thank u xoxo #VMAs”.