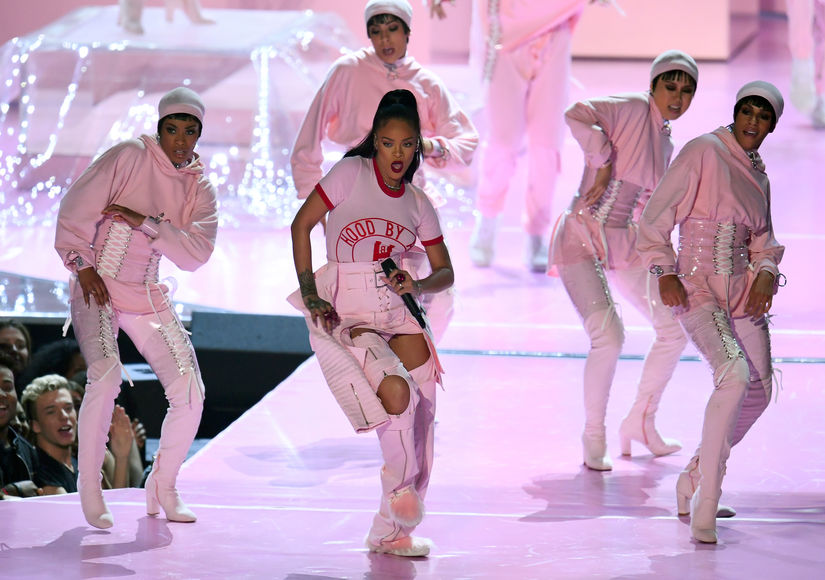 Rihanna showed the audience at Sunday night's MTV Video Music Awards exactly why she is the latest performer to receive MTV's coveted Michael Jackson Video Vanguard Award, opening the show with a mind-blowing medley of some of her culture-driving hits. 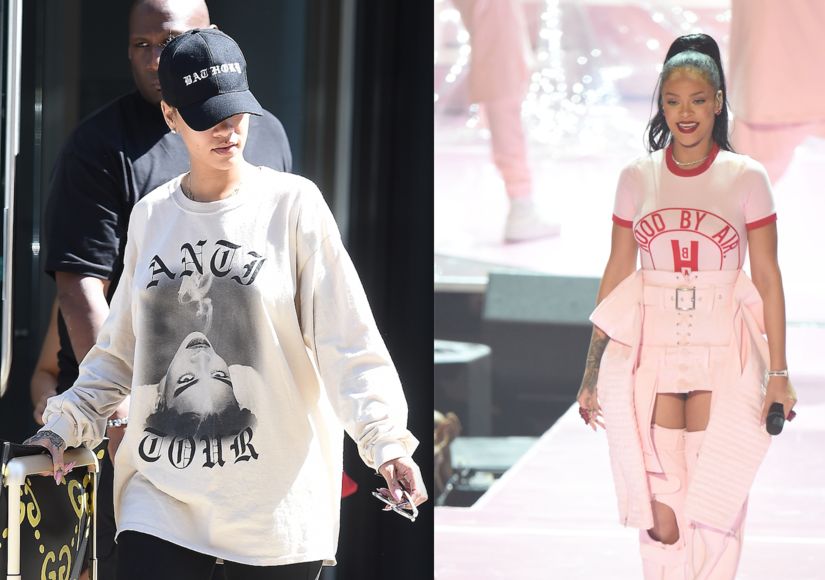 In a pink "Hood by Air" tee, matching thigh-highs, and with her hair pulled back in a ponytail, DailyMail.com reports the star burned through snippets of some of her most popular singles — "Don't Stop the Music," "Only Girl (in the World)," "We Found Love," and "Where Have You Been."

After the performance, the crowd at Madison Square Garden in NYC gave her a raucous standing O, a sure sign everyone in the packed house was on board with giving an award to RiRi that had previously been handed to Madonna, Beyoncé, Justin Timberlake, David Bowie, the Beatles, the Rolling Stones, U2, and Britney Spears. 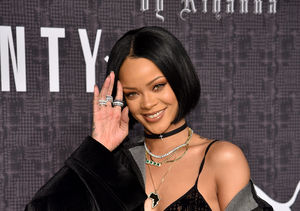 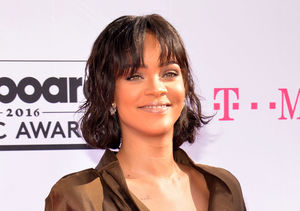 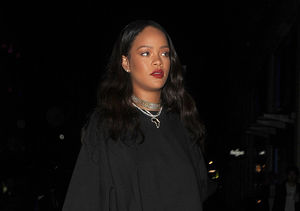 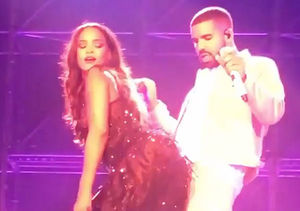 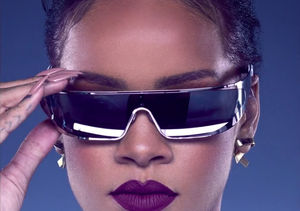