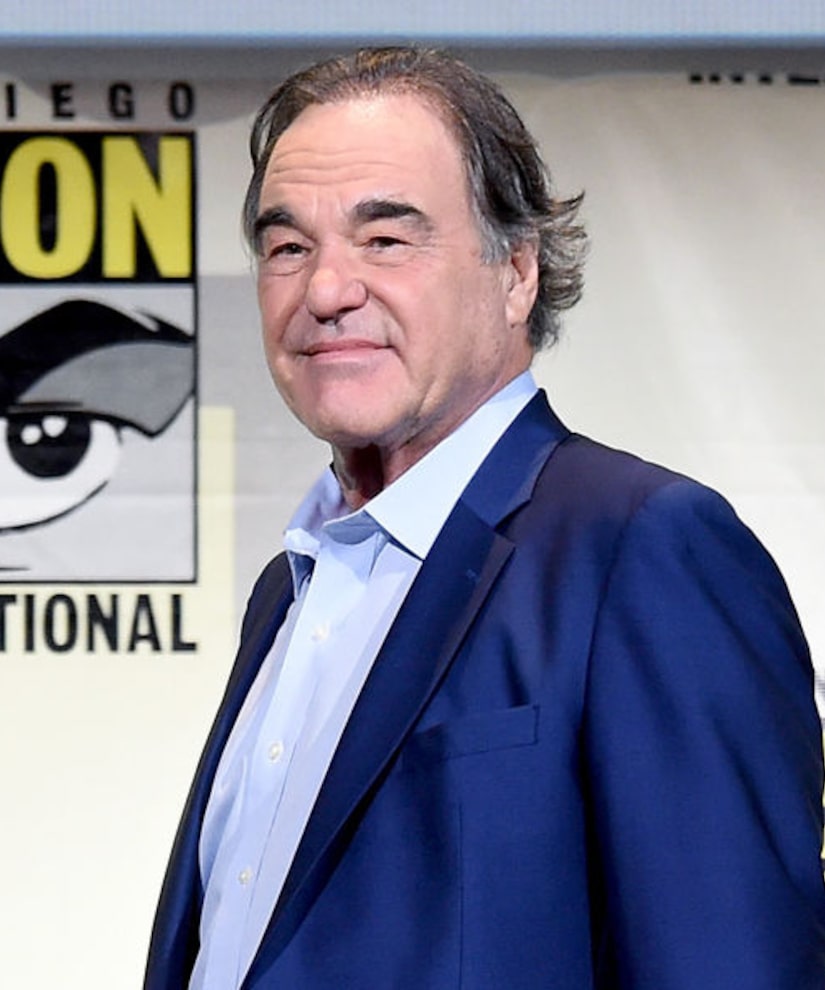 Oliver Stone is telling the story of NSA whistleblower Edward Snowden in his highly anticipated biopic "Snowden," which stars Joseph Gordon-Levitt as the controversial figure.

The director sat down with "Extra's" Renee Bargh to talk about the film, which is being released in the thick of presidential-election season. He said he had not planned on the film's focus on national security being so relevant to the current election.

"What's sad about this and significant is that neither candidate is talking about the surveillance state, much less Edward Snowden," Stone observed. "Nor are they talking about the wars America's involved in... It really is a strange time we're living in."

Stone revealed he has met Republican nominee Donald Trump, saying, "I have spent time with Mr. Trump. He was in 'Wall Street: Money Never Sleeps.' I used him as an actor. He was very good. I mean, he did his job and it ended up in deleted scenes — not because of him. It's available to see. It was interesting working with him, yeah."

In spite of his experience with Trump, the director of films about political figures John F. Kennedy, Richard Nixon, Ronald Reagan, and Fidel Castro told "Extra" he doesn't have much interest in either presidential nominee, or in making a film about them. "They're not talking about the issues, they're not going to be," he said. "I think that indicates a problem area in our country, that we're just not able to look in the mirror."

Stone explained his fascination with Edward Snowden as, “He became famous for a reason and he suddenly broke to the world evidence of what the National Security Administration was doing, which was outrageous to me... This was a hot story, and when it came out, Snowden was on the money and he presented the evidence... At 29 years old, for a young man to do that, destroy his life that he has, give up wealth, the wealth that he had — he was paid well — beautiful girlfriend, house in Hawaii, on the ticket to the top in the NSA world..."

Stone said he went to Moscow — where Snowden has sought refuge from U.S. prosecution since 2013 — nine times to meet with the whistleblower. "I have to say he impressed me the first time, as well as the last."

See if you are impressed when “Snowden” hits theaters September 16. 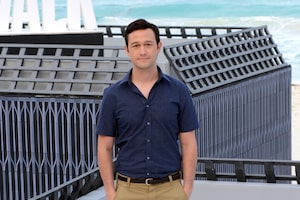 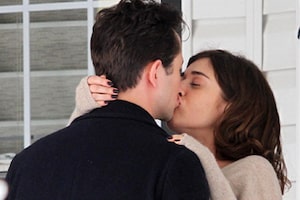