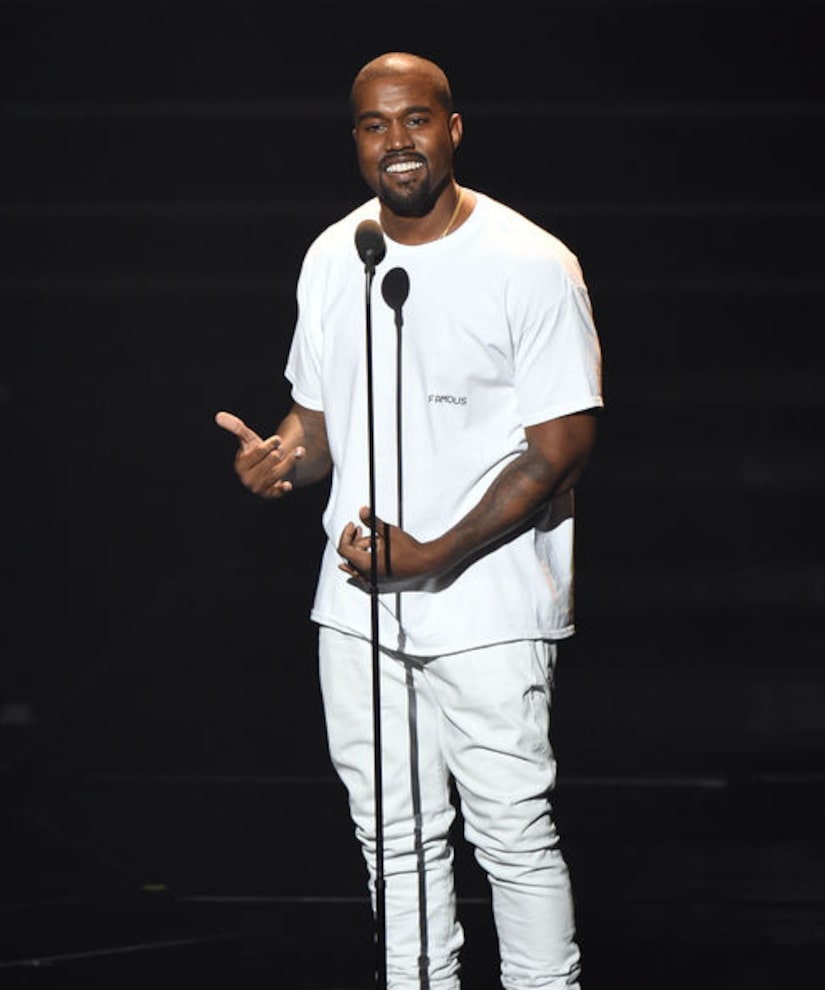 Kanye West delivered another viral-ready speech at the MTV VMAs Sunday night, addressing multiple topics sure to get people talking.

Taking on the controversy surrounding his "Famous" song and video, Taylor Swift's denial that she signed off on the lyrics, and Kanye's wife Kim Kardashian playing a recorded phone call with Swift that seemed to undermine that position, Kanye said, "People come up to me like, 'Man, that's right, take down Taylor.' I love y'all. That's why I called her."

He also poked fun at his 2009 interruption of Swift's MTV VMAs acceptance speech, the night she defeated Beyoncé, by saying he couldn't complain if his "Famous" lost out to Beyoncé this year because "I'm always wishin' for Beyoncé to win."

Before introducing his latest music video — the sexy, sweaty "Fade" — West said he had fewer than 10 role models in his life, listing, "Truman, Ford, Hughes, Disney, Jobs, West." He counts his wife among them, as well as his idol Puff Daddy, Chance the Rapper, and 2 Chainz.

With characteristic humility, West said, "We are undeniably the influence... the thought leaders."

Aside from calling her a "G" during his acceptance speech, Kanye had also gifted Kim with a huge diamond sparkler, which she flashed on the red carpet. A source told People magazine, “Kanye surprised her with a new ring. Kim couldn't believe it. It's even more stunning than her engagement ring, if that's possible." 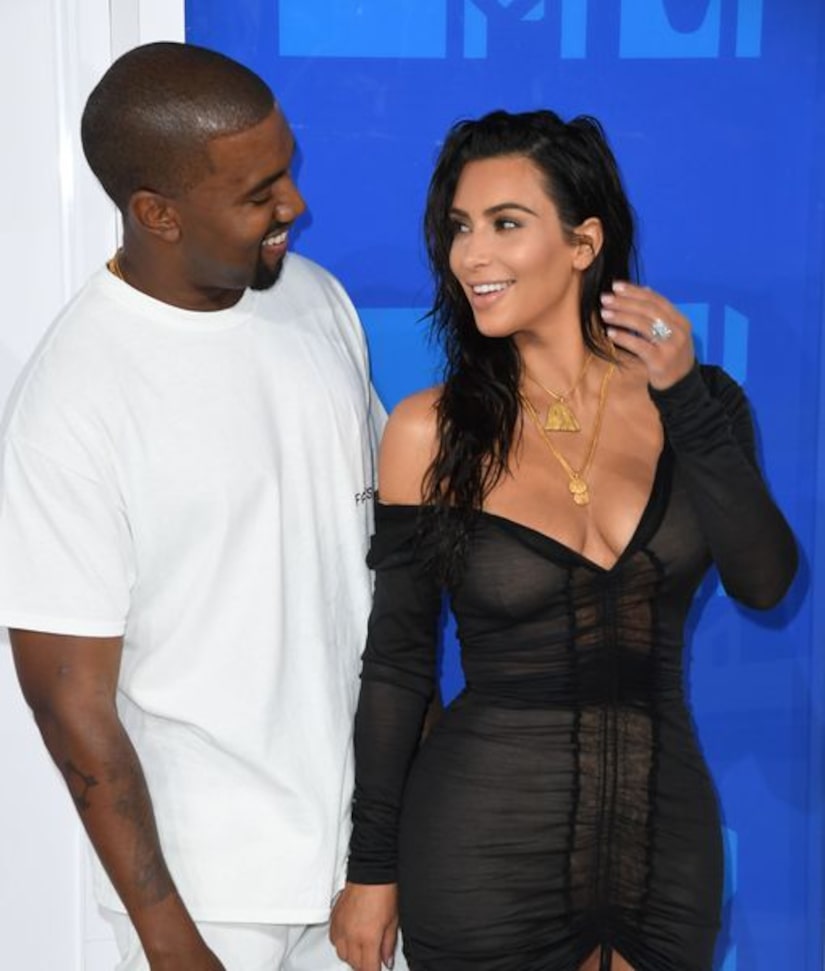 The next morning, Kim showed off her amazing view from her Airbnb apartment in NYC on Snapchat. Watch!

See more pics of the $30 million penthouse that Kim will be living in for the next few months while Kanye is traveling on his Saint Pablo tour. 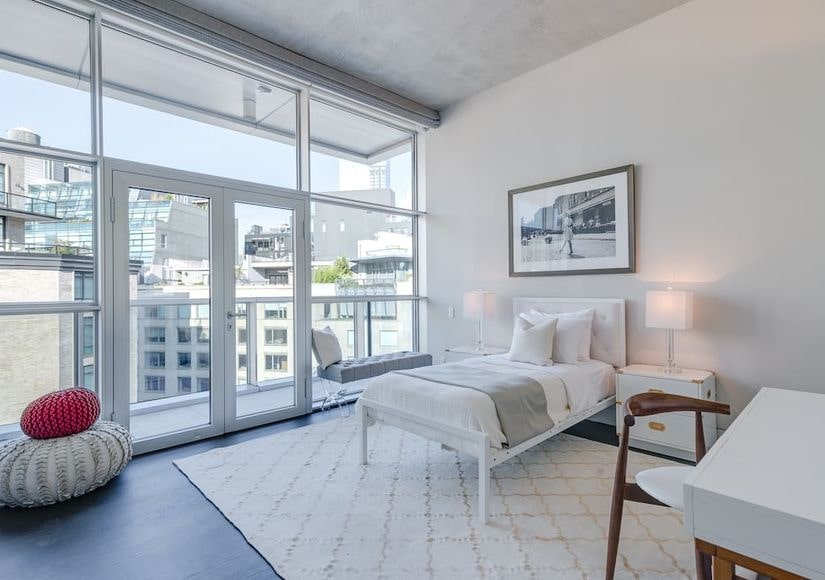 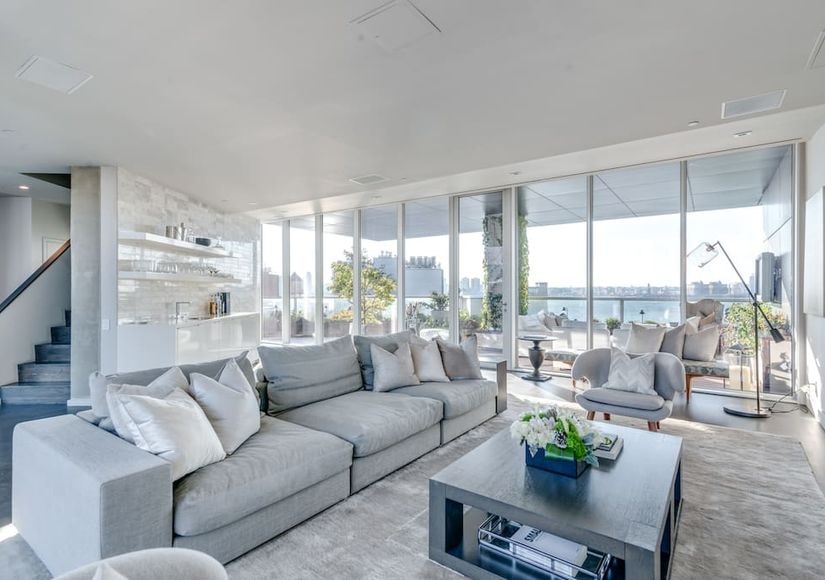 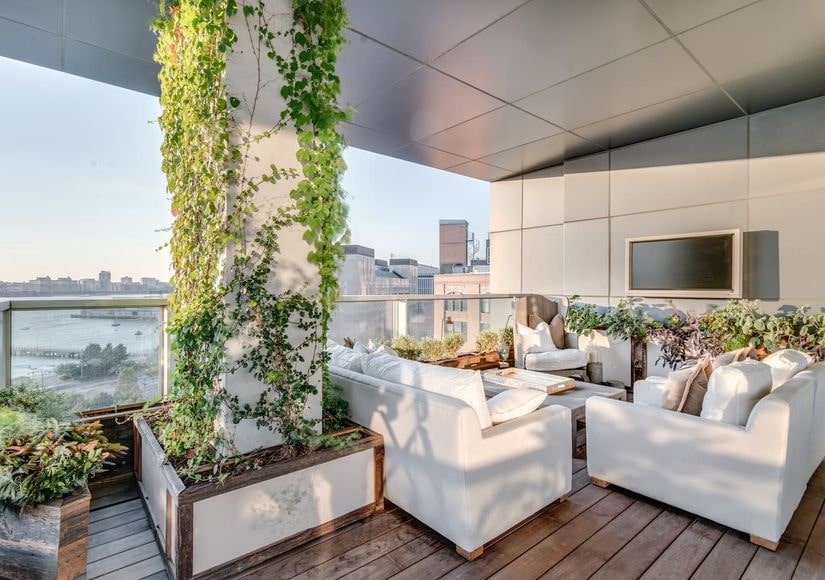 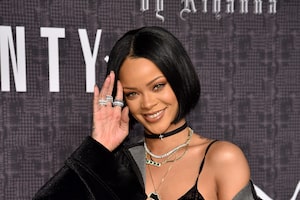 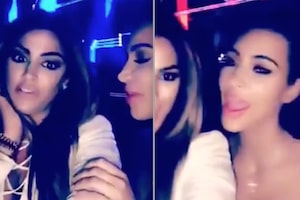 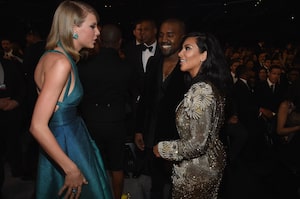 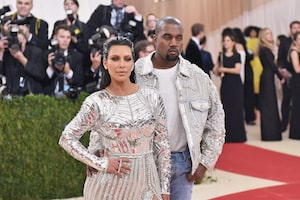 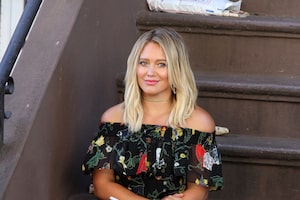 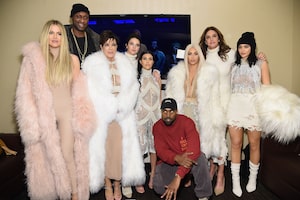 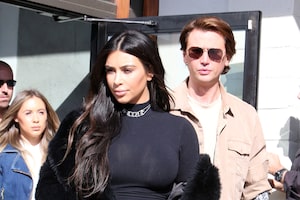