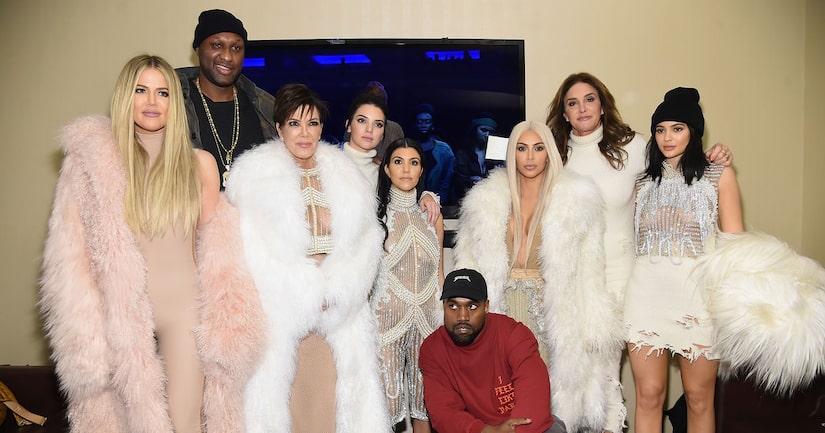 “Keeping Up with the Kardashians” fans can rest easy; the show is NOT being canceled.

A report this week claimed the show was on the verge of being axed, as momager Kris Jenner struggled to save the reality juggernaut. Gossip Cop has learned, however, that the story is bogus.

The article suggested that most of the kids were over the series and it was mainly Kris who wanted to continue, but Kim Kardashian's rep tells Gossip Cop that the story is “false.” 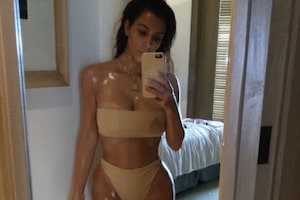 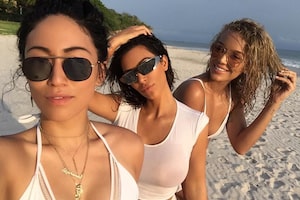 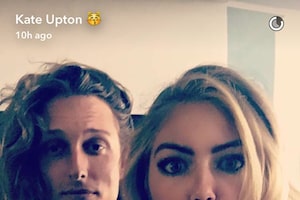