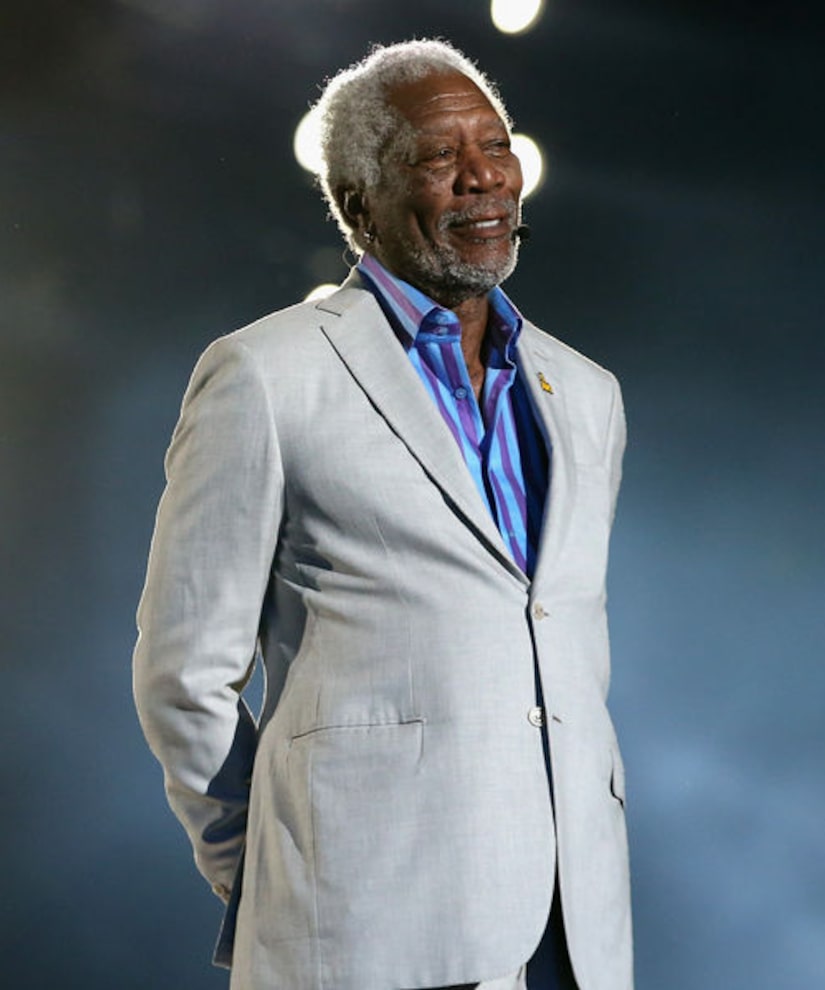 The 2016 Creative Arts Emmys will include a star-studded list of presenters!

The Television Academy announced the first group of presenters to host the prestigious show, set to take place over two nights next month.

Academy Chairman and CEO Bruce Rosenblum will present “American Idol” with the Governors Award on Sept. 11.