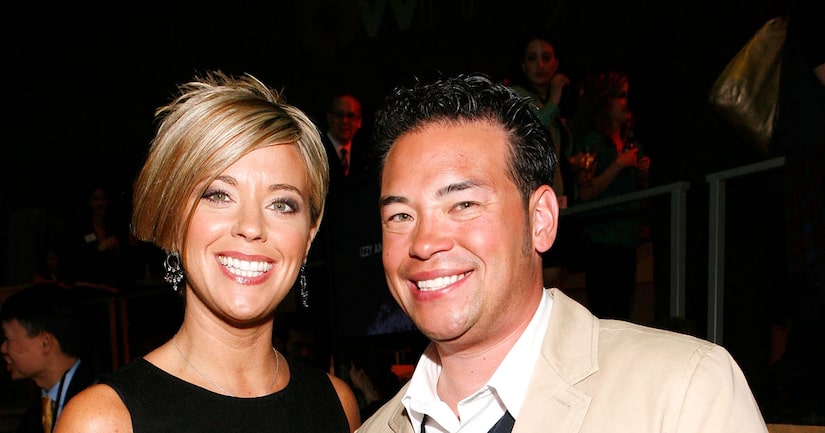 In the latest issue of People magazine, “Kate Plus 8” star Kate Gosselin opened up about her very public split from ex-husband Jon Gosselin.

After becoming tabloid fodder, the pair broke up in the middle of shooting their hit show “Jon & Kate Plus 8” in 2009. Kate reflected, "I really would have thought he'd have been here for the long haul. The weirdest thing is that overnight he became a different person.”

According to Kate, Jon started making big purchases on motorcycles and cars and stayed out late at night, leaving her to take care their eight kids at home. She said, "People closest to me thought I was crazy and making it up. When they saw it for themselves, they were like, 'Whoa.' They saw the proof — and then I saw all the letters from women saying, 'I've been there, too.'" 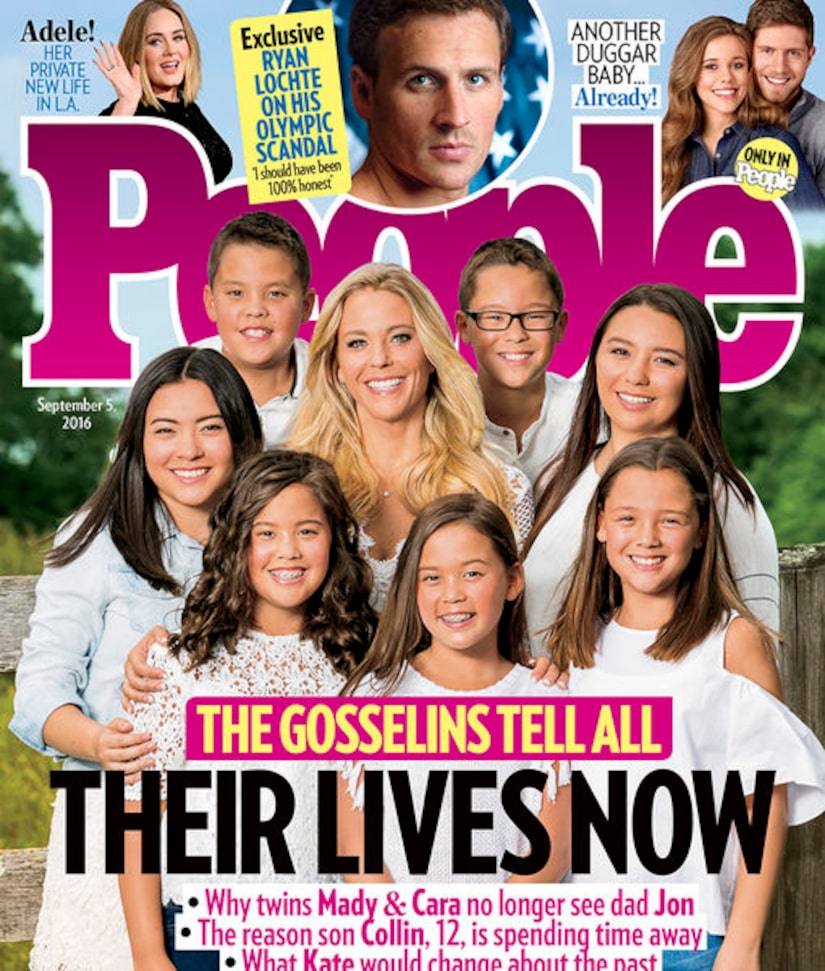 Kate became a single mom to their eight children after their divorce, which was not what she expected 10 years ago. She did admit, "I wouldn't have said, 'You're crazy.' I knew the divorce rate for parents of multiples, especially higher-order multiples, is so high. I'd done the math.”

Their teenage twin daughters, Cara and Madelyn, also spoke out about their father in the issue. Mady didn't sugarcoat her feelings, saying, “This year I'm going to turn 16. I'm going to be learning to drive, taking the PSATs, thinking about college... so much is going on in my life. And the last thing I have time for is a toxic relationship." 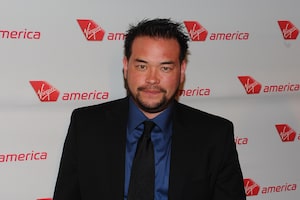 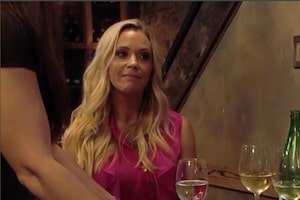 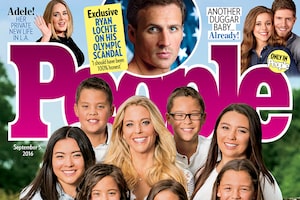