“Extra” has an exclusive promo for the new ABC drama “Notorious.” Watch! 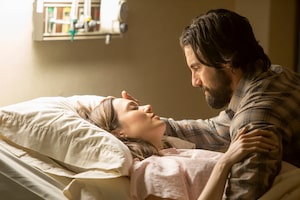 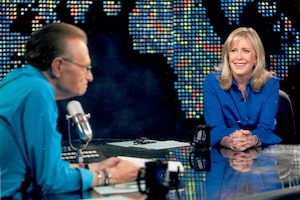 The Real Life Story Behind ‘Notorious’