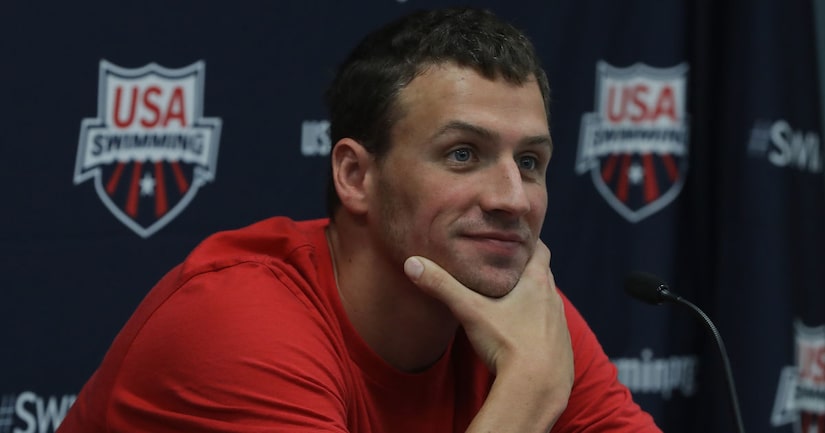 UPDATE: Ryan Lochte has been charged by Rio police with making a false robbery report, according to The Associated Press.

Rio civil police commissioner Clemente Braune confirmed to NBC News that the gold medalist will be summoned back to Brazil.

A request will be sent asking the U.S. judicial system for help with the summons.

According to G1, the penalty for false communication of a crime is one to six months in prison. If Lochte doesn't return to Brazil he cannot be sentenced, and the process would proceed in his absence.

The summons could interfere with Ryan's possible plans to join “Dancing with the Stars.” A source confirmed to “Extra” that the athlete is in talks to join the show, which premieres September 12. 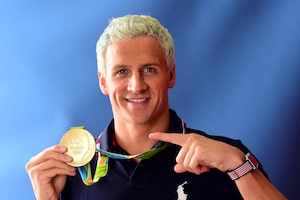 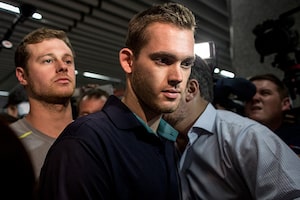