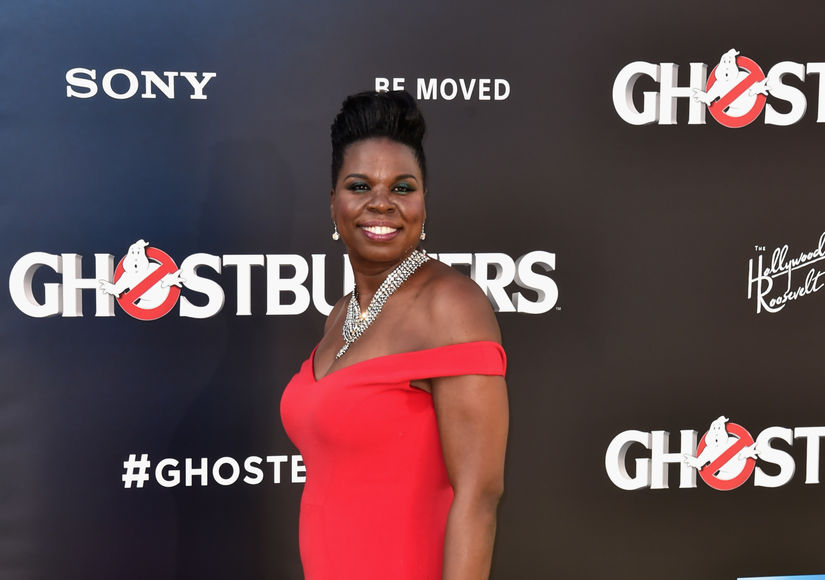 On Wednesday morning, Leslie Jones’ privacy was violated when hackers posted nude photos of her on her personal website.

The hackers also leaked out her personal information, including her driver’s license and passport, which they obtained from her iCloud, and, as a racist insult, images of dead Cincinnati Zoo gorilla Harambe.

Since the hack, celebrities have come to Leslie’s defense on Twitter, including her “Ghostbusters” director Paul Feig. He tweeted, "What's happening to @Lesdoggg is an absolute outrage. Alt right, haters, trolls, ‘comedians,' whoever the f**k you all are, you're just sad.”

Katy Perry, Sara Bareilles, and Nia Vardalos were some of the other celebrities to share their outrage on social media, even using the hashtag #StandWithLeslie. See more tweets below!

Do not give your eyeballs to this racist, hate-filled, misogynoir crime. I #StandWithLeslie ❤️

Why on earth? Such venom. I'm so sorry @Lesdoggg. It's misplaced sadness and anger and you don't deserve any of it. https://t.co/YvseMovx3K

May many (more) bad things befall the cowards who've attacked my friend, @Lesdoggg. They are the worst of humanity, where she is the best.

.@Lesdoggg is better and stronger and funnier and more resilient than you and there is nothing you will ever be able to do about it. Sorry!

We're with you @Lesdoggg, you are strong, the parents' basement trolls are not.

This @Lesdoggg attack is troubling. The rampant racism percolating in society right now is shameful and sad. She made a movie, that's it!

Whoever hacked @Lesdoggg's site needs to be arrested & prosecuted to the full extent of the law. And then some. #LeslieJones

Leslie has not commented on the hack, but her website has been taken down. 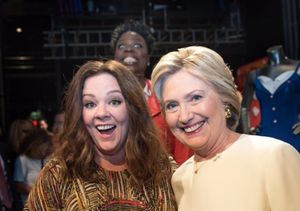 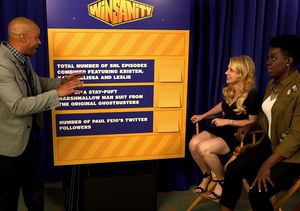 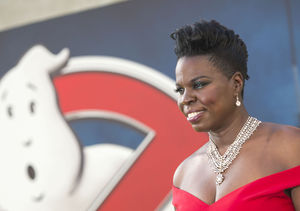