Actor Jerry O'Connell is looking sharp on the September men's issue of LaPalme magazine, where he opened up on "Scream Queens” and co-hosting on “Live with Kelly.” 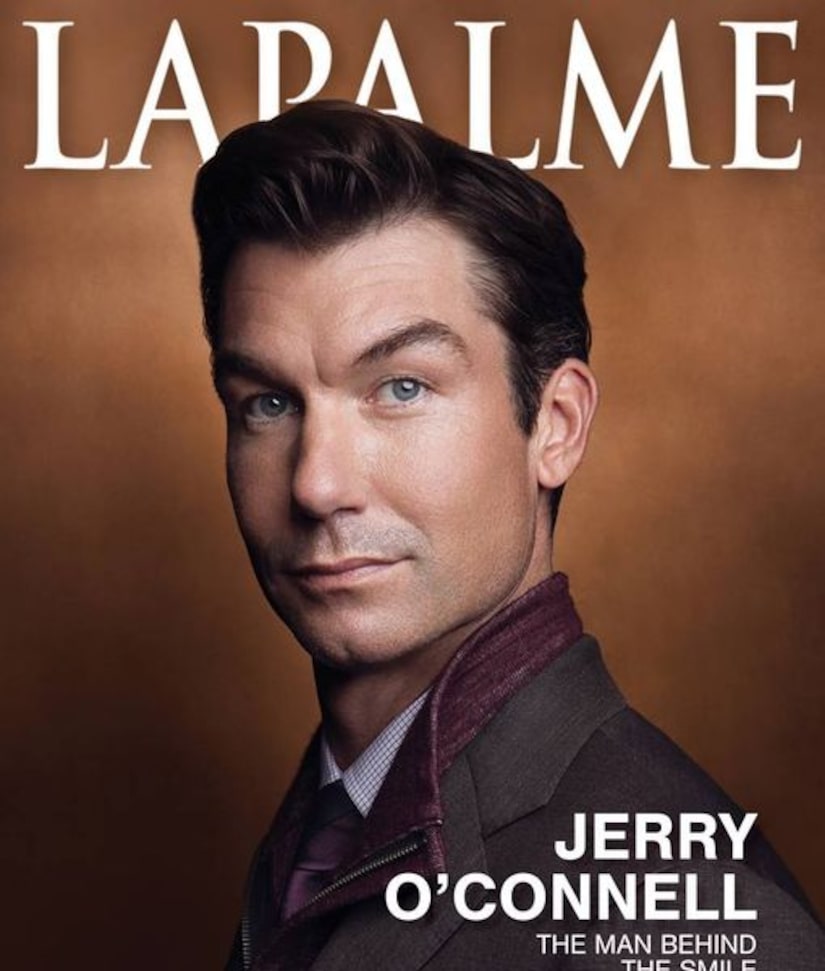 Earlier this month, O'Connell had the chance to co-host "Live with Kelly.” When asked if he would take the full-time gig if offered, he revealed, "I would do anything Kelly asks. She is the sweetest… I loved hosting with her. I'm in awe of her.”

While working with Kelly, he chatted with her about family life and how she does it all. He gushed, “She has it all figured out as a parent. It's incredible to see how she's found balance with career, marriage, and parenthood." Aside from co-hosting, Jerry has also been working on the second season of “Scream Queens.” As for how he felt about landing a recurring role on the FOX show, he joked, “I finally got in!!! A real testament that if you stick around long enough, they put you in something."

For the magazine photo shoot, Jerry was styled by Creative Director Derek Warburton. 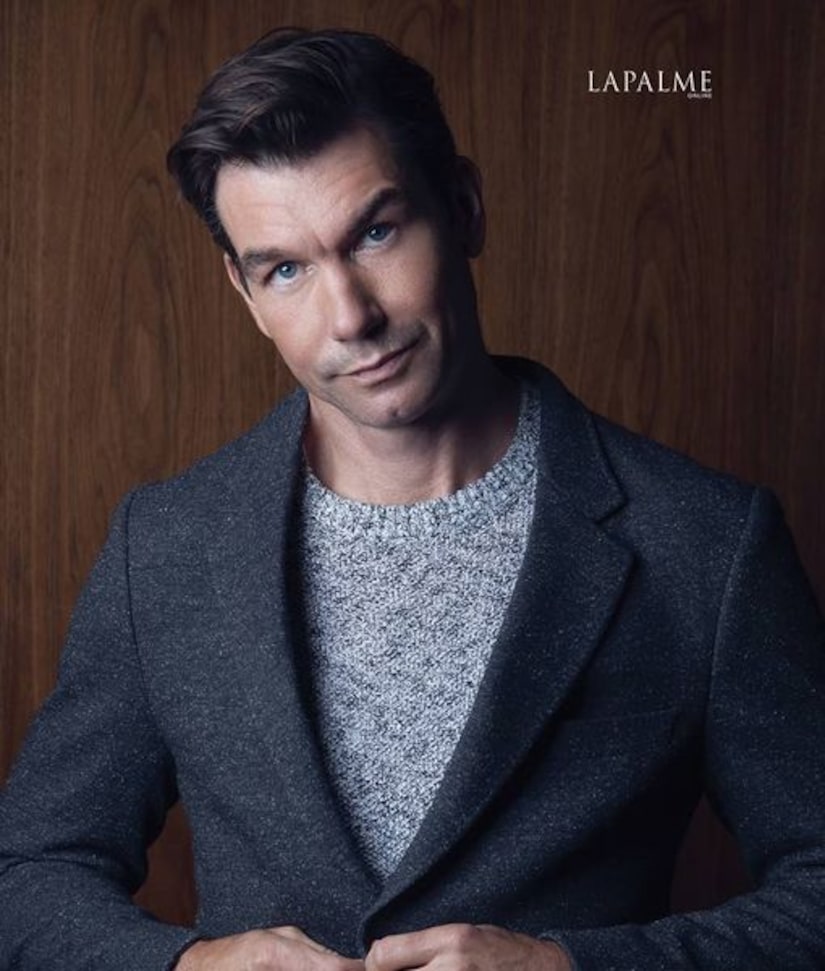 Catch Jerry's full story in the next men's issue of LaPalme. 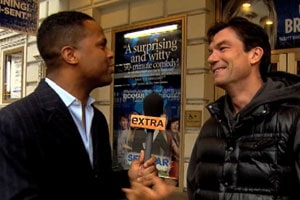 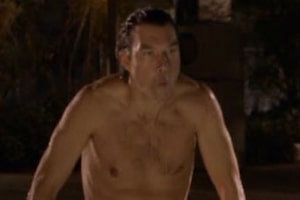 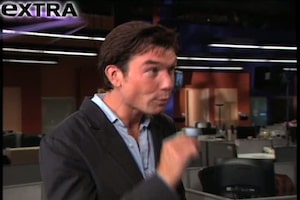