Actor Dennis Quaid appears to have moved on from his split with ex-wife Kimberly!

Two months after his ex filed for divorce, Quaid, 62, has been spending loads of time with French-Canadian model Santa Auzina, 30, who has shared many photos of them together. In a few Instagram photos, Auzina even used the hashtags "#mylove" and "#soulmate."

Quaid and Auzina are currently staying in Montreal, where he is shooting his show “The Art of More.” When the actor isn’t on set, they have been sightseeing, bike riding, and partying in the Canadian city. Check out the pics below!

In June, Dennis and Kimberly released a joint statement after her divorce filing. The statement said, "After careful consideration, we have decided to end our 12-year marriage. The decision was made amicably and with mutual respect toward one another. We will always remain great friends and devoted partners in raising our children.”

Just a year before her rumored romance with Dennis, Santa was showing off her modeling skills in Iceland.

A video posted by Karl Taylor Photography (@karltaylorphotography) on Aug 25, 2015 at 4:34am PDT 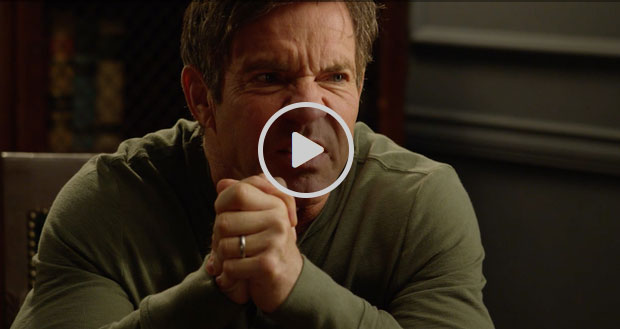 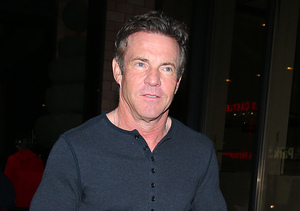 Dennis Quaid’s Mea Culpa for Viral Meltdown, ‘I Apologize to Everyone…