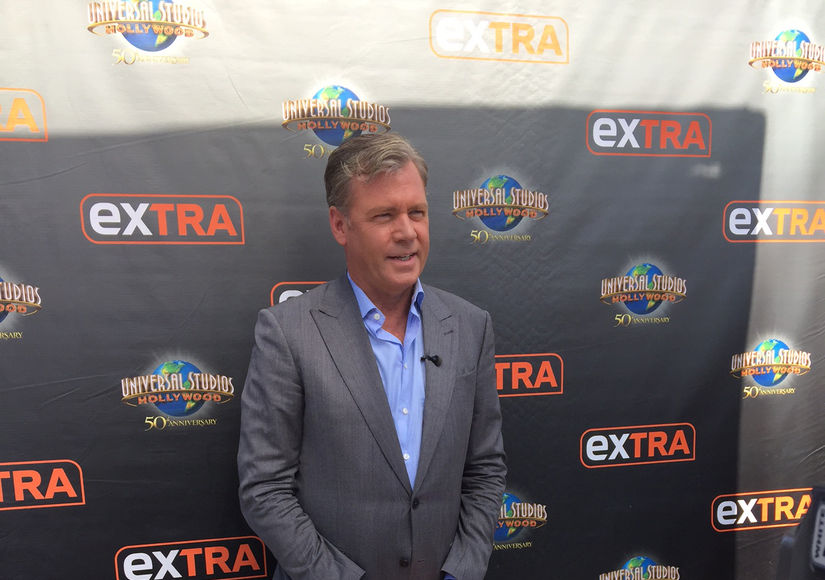 Hansen, best known for his work on “To Catch a Predator,” is returning to TV to catch more bad guys. Of his hosting duties, he said, "It’s a perfect show for me because I can use my investigative skills, the years of delving into crimes.”

Even before the second season premieres, Chris has already landed a sit-down interview with Phil and Cathy Vetrano, the parents of slain New York jogger Katrina. On “Crime Watch Daily with Chris Hansen," he will take them back to the scene of the murder, where Phil declared, “I don’t think she was run down.”

Of Phil, Chris said, “this man is so committed to finding his daughter’s killer that he’s put up $100,000 reward.”

Hansen will be hosting the series on the streets of New York City and will premiere a new segment, “Hansen vs. Predator.” Not only will Hansen take down sex predators, he’ll be tracking down financial predators, too! He said, “We are going to dig into the bigger crimes of the day.”

Elizabeth Smart will also be returning as a special correspondent on the series. Hansen gushed, “She brings to the show such a unique perspective. You’ll see nowhere else.” 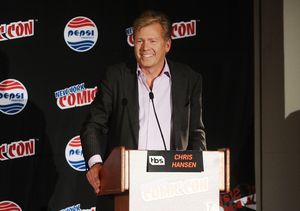 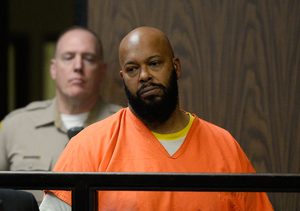 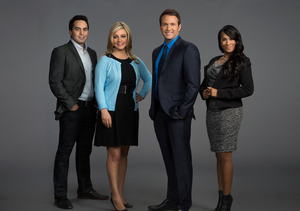