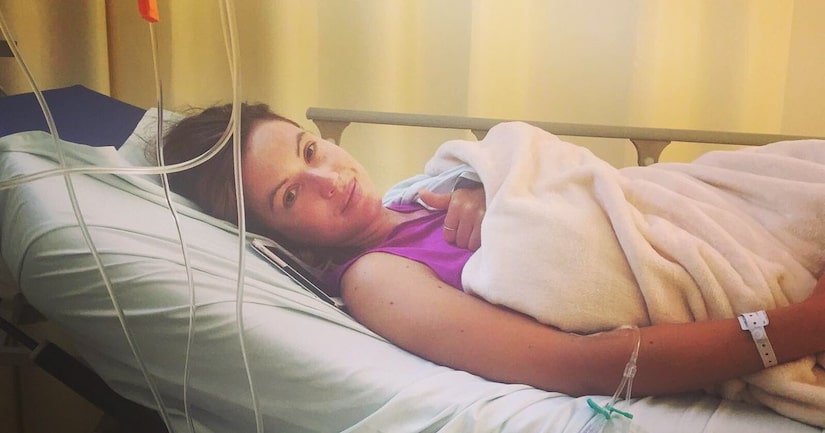 UPDATE: Charlie Webster has been brought out of the medically induced coma, but is being kept on dialysis and is receiving support from a respirator. Webster is conscious and has been able to communicate with her family.

British TV personality Charlie Webster is in a medically induced coma and on life support, her agent confirmed to Sky News.

The sports presenter, 33, has been battling a rare strain of malaria, which she contracted during a trip to Rio de Janeiro.

Webster arrived to Brazil on August 4 after a grueling 3,000-mile charity bike race from London to Rio.

She was also in town to support Great Britain's Olympic team.

Charlie was admitted to the hospital on August 6 due to dehydration and what was later thought to be a bacterial infection.

On August 8, she shared a photo of herself in the hospital with the message, “I'm getting there...awful few days with serious infection #Rio.”