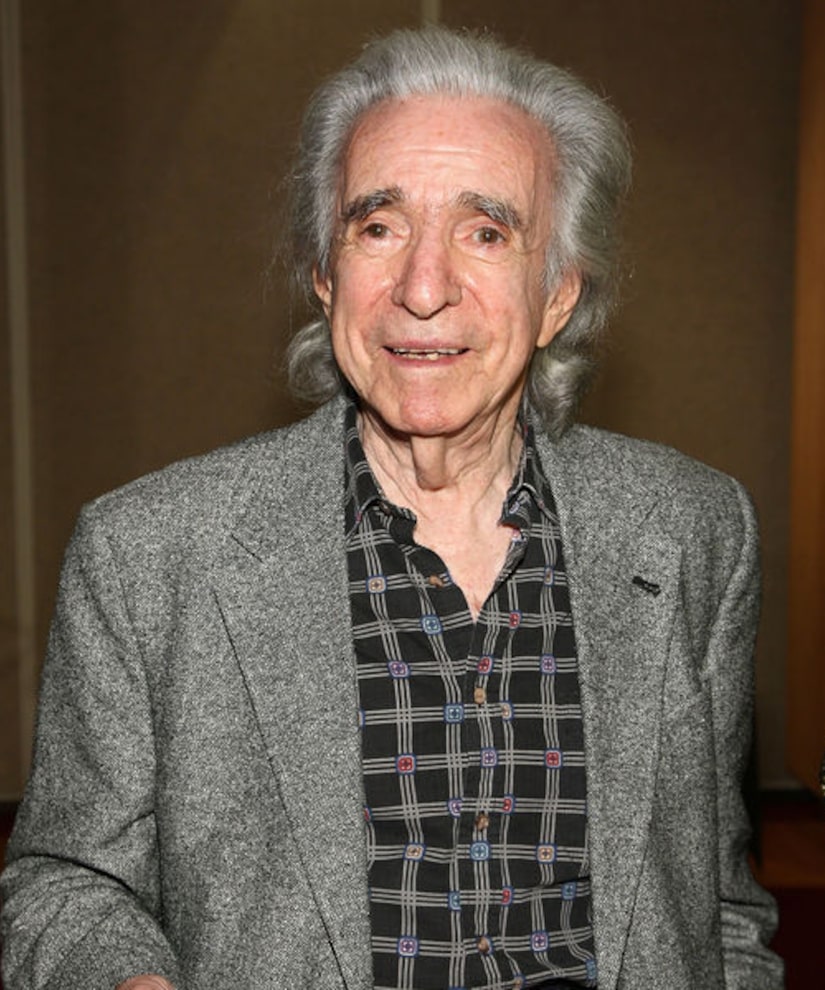 “Love Story” director Arthur Hiller has died at the age of 92.

Hiller passed away from natural causes at his home in Los Angeles.

After earning an Oscar nomination for “Love Story,” which grossed over $100 million in 1970, Miller went on to direct popular comedies like “Silver Streak," "The In-Laws,” and “Outrageous Fortune.”

On behalf of the Academy of Motion Picture Arts and Sciences, for which Hiller served four terms as president, current president Cheryl Boone Isaacs said in a statement, “We are deeply saddened by the passing of our beloved friend Arthur Hiller. I was a member of the Board during his presidency and fortunate enough to witness firsthand his dedication to the Academy and his lifelong passion for visual storytelling. Our condolences go out to his loved ones.”

In 2002, he was honored with the Academy's Jean Hersholt Humanitarian Award for his charitable efforts.