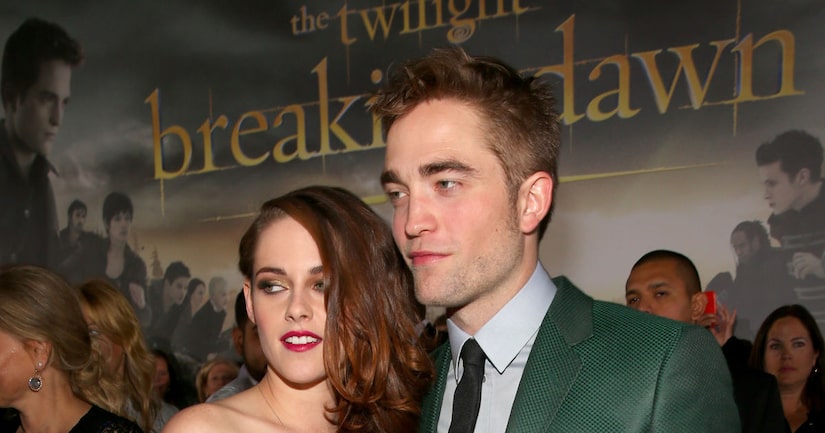 Actress Kristen Stewart has never been an open book, but she's starting to talk about her relationships... past and present.

In the new issue of T, The New York Times style magazine, she explained what it was like dating Robert Pattinson amid the chaos of the “Twilight” phenomenon.

"People wanted me and Rob to be together so badly that our relationship was made into a product. It wasn't real life anymore. And that was gross to me," she said. "It's not that I want to hide who I am or hide anything I'm doing in my life. It's that I don't want to become a part of a story for entertainment value."

Stewart says she's conflicted when it comes to sharing her life with the public.

"I'm not the typical showman. But at the same time, I want so badly to expose myself," the 26-year-old revealed. "I want to be understood and I want to be seen, and I want to do that in the rawest, purest, most naked way I can."

She recently confirmed a relationship with visual effects producer Alicia Cargile. She told T, "I would never talk about any of my relationships before, but once I started dating girls it seemed like there was an opportunity to represent something really positive. I still want to protect my personal life, but I don't want to seem like I'm protecting the idea, so that does sort of feel like I owe something to people."

Stewart also opened up about what she would do if she weren't famous for a day. Watch!

Pick up the new issue of T magazine on Aug. 21. 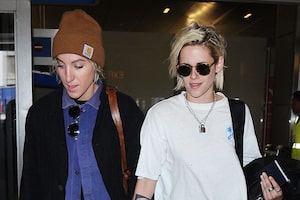 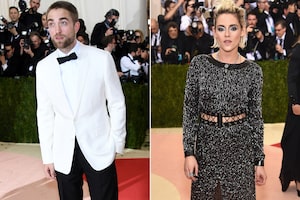 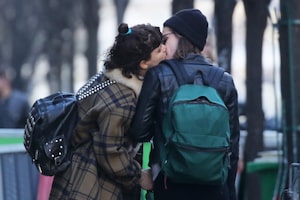