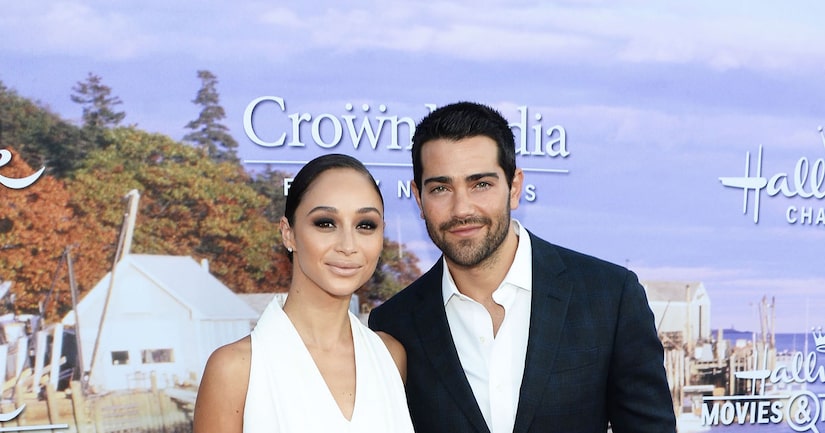 Metcalfe popped the question to the fashion blogger with a 5.5-carat diamond ring while enjoying the views of the Hudson River on a sailboat in New York. He told Us Weekly, "It's been a long time coming, but we couldn't be happier.”

Jesse decided to get down on one knee around the same time that Cara was celebrating her 31st birthday. He wrote on Instagram on Tuesday, "What a weekend! Meant to get this up yesterday, but was too busy celebrating. HAPPY BIRTHDAY to my baby!!!🎉❤️😘"

Metcalfe and Santana had been dating for over 10 years before the engagement. In 2013, he opened up about the relationship, telling Your Tango, "I wouldn't say it was love at first sight. It was more of a slow burn, which I think is a better start for a relationship. I think if it comes on fast and furious, it generally fizzles out just as fast. We were slow and steady.”