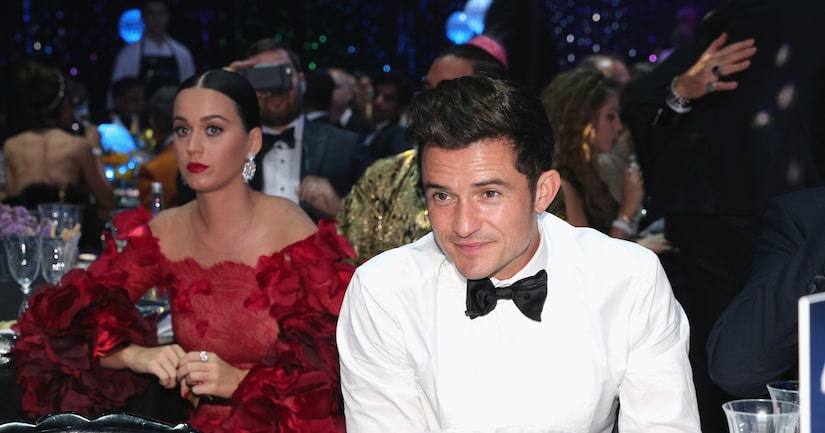 Actor Orlando Bloom and singer Katy Perry have been dating for only eight months, but are they ready to take the next big step in their relationship?

Though Bloom has not popped the question to Perry, don't be surprised if he does it in the near future. A source close to Orlando told People, “[They are] not engaged yet, but seem to be heading that way” since he "always gushes about Katy and thinks she is amazing in a million ways.”

Orlando has one son Flynn with ex-wife Miranda Kerr, but he reportedly wants more. The pal revealed, "He would love to settle down with Katy and have more kids. He hasn't been this serious about a girl since Miranda.”

Orlando and Katy have been inseparable since sparks flew at the Golden Globes after-party in January. A friend of Perry shared, "They've been getting along really well. Katy gives him space, and they're both pretty independent. They are serious about each other and their relationship." 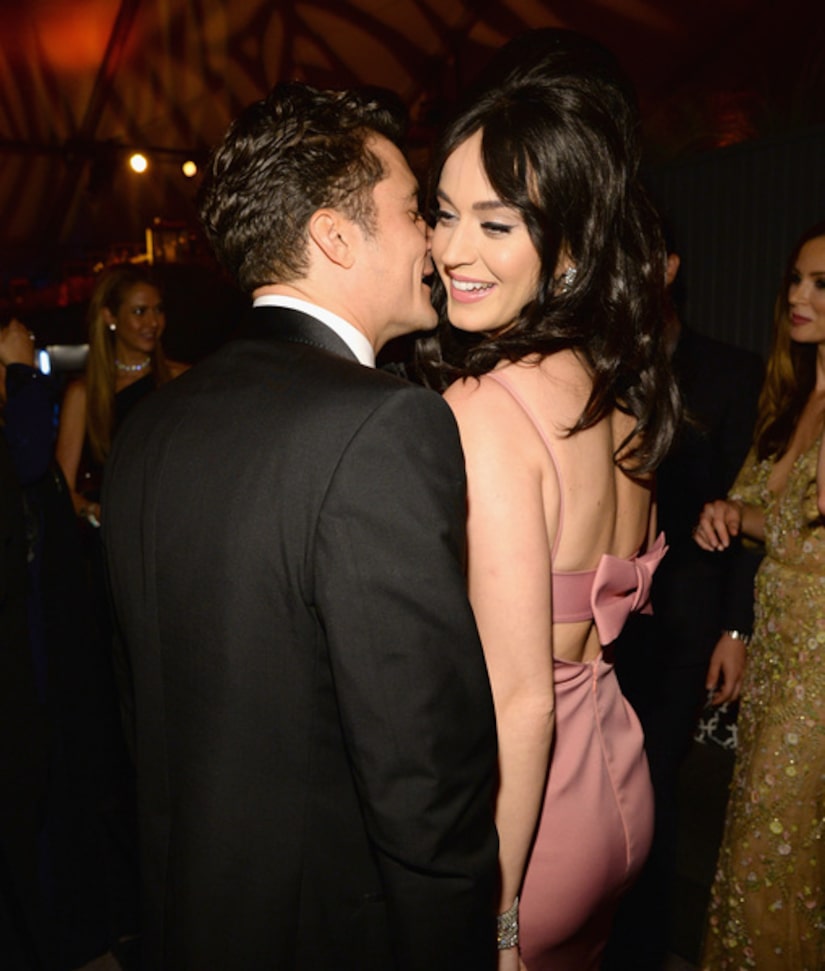 Though the pair are head over heels, they are taking things slow. A source close to Perry explained, "Katy's divorce from Russell [Brand] really messed her up emotionally. She's not going to rashly make a huge commitment like marriage again unless she thinks it's absolutely right.”

Katy and Russell were married for one year before he filed for divorce in 2011. 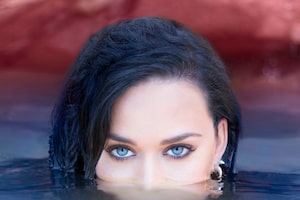 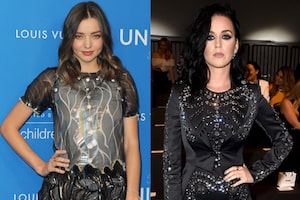 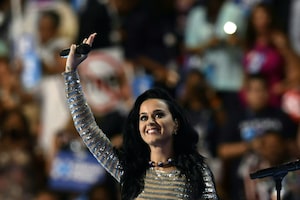