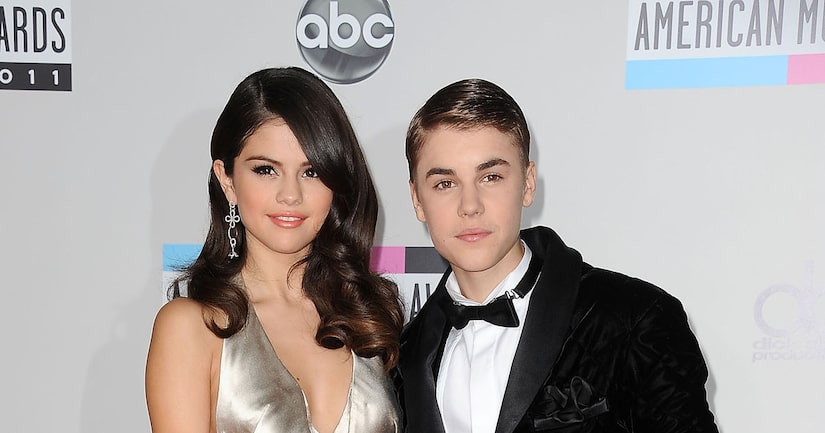 Singer Justin Bieber has deleted his Instagram account amidst all the drama with his ex, Selena Gomez.

Bieber was receiving backlash from fans after posting photos of himself with rumored girlfriend Sofia Richie. He told his fans, "I'm gonna make my Instagram private if you guys don't stop the hate. This is getting out of hand, if you guys are really fans you wouldn't be so mean to people that I like.”

After seeing the post, Selena wrote, "If you can't handle the hate then stop posting pictures of your girlfriend lol — it should be special between you two only. Don't be mad at your fans. They love you. They were there for you before anyone.”

Justin allegedly responded, "people that used me for attention and still try to point the finger this way,” but it is unconfirmed whether that comment is real or was Photoshopped.

A source told Us Weekly, "Justin thinks Selena is all about attention so that's why he said that. He remembers she always brought him out to be seen with him in the beginning, especially that Vanity Fair Oscars party. She was the one who made him go out with her to that. She was always about making their relationship public and getting publicity, and he thinks that's what she is doing now."

Selena allegedly fought back with another biting remark, accusing Justin of cheating on her during their relationship, saying, “Funny how the ones that cheated multiple times, are pointing the finger at the ones that were forgiving and supportive.” Though there are screenshots of Selena's comments, it is unknown whether they were really made by her.

Gomez eventually apologized for stirring up some drama, writing on Snapchat, "What I said was selfish and pointless." 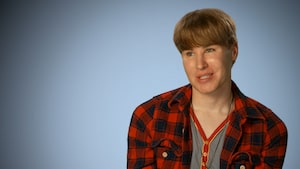 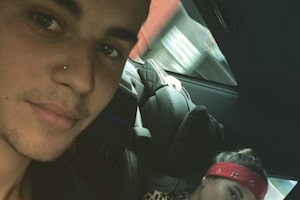