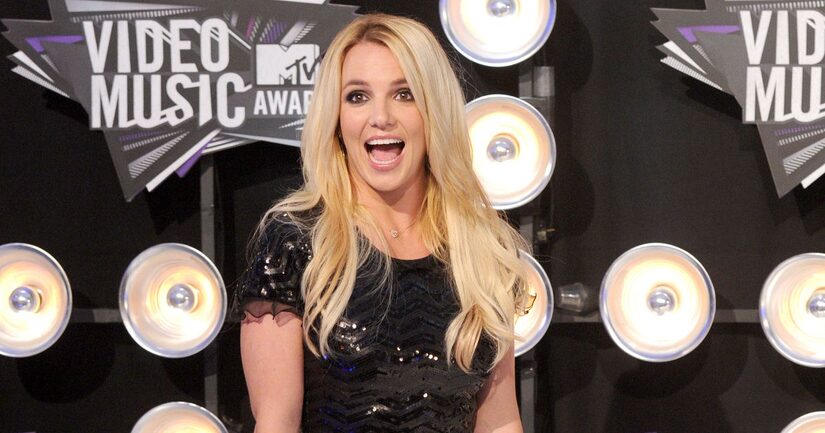 Pop princess Britney Spears will perform live at the MTV VMAs this year for this first time since 2007!

The multi-platinum singer will take the stage for her world-premiere performance of “Make Me…” featuring G-Eazy from her new album “Glory.” Watch the official announcement below.

Spears is no stranger to the VMAs stage; she has won five awards and provided many memorable performances, like the time she brought a python onstage for “I'm a Slave 4 You” in 2001 and her steamy liplock with Madonna in 2003.

Britney's new album drops August 26, and her return to the VMAs stage is set for August 28!