We have already shown you Kate Middleton's Olympic dopplegänger, Pauline Ferrand-Prévot, but now we wanted to introduce you to even more Olympic celebrity look-alikes of 2016!

These celebrity dopplegängers have taken the Rio Olympics by storm, and kept many of us second-guessing who we are rooting for. 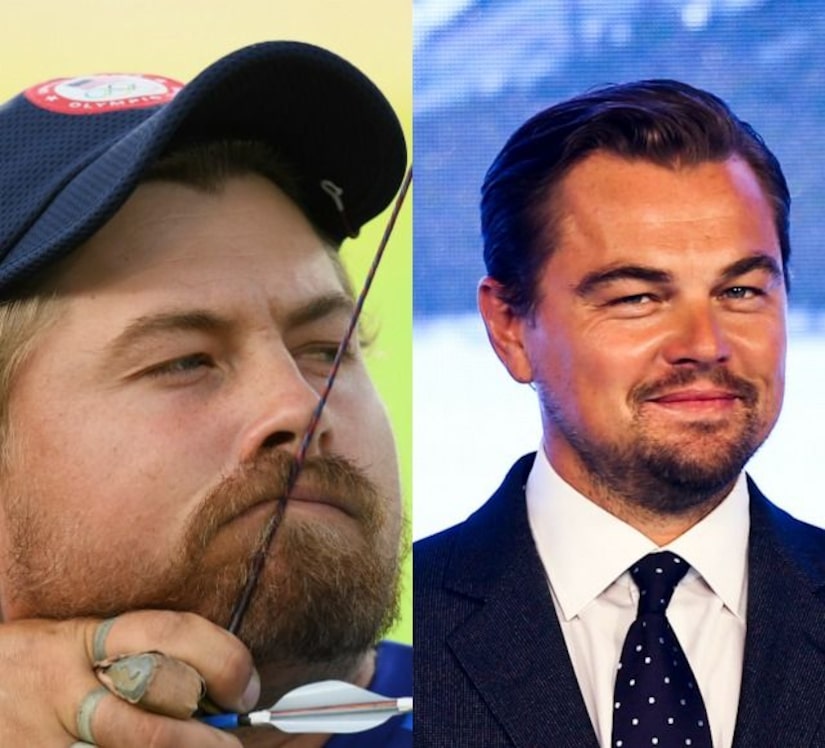 These two started a social media frenzy on Sunday when Brady Ellison, USA Olympic archery athlete, competed and won a silver medal for the men's team archery event. Ellison is a 27-year-old athlete with three archery World Cup titles and has competed in the Olympic Games three times, but is now most known for looking like Leonardo DiCaprio.

Ellison told the San Diego Union Tribune, "I want to be known as the best that has ever lived,” but if he ever wants to transition into a career in Hollywood, he could definitely book a gig as Leo's body double! 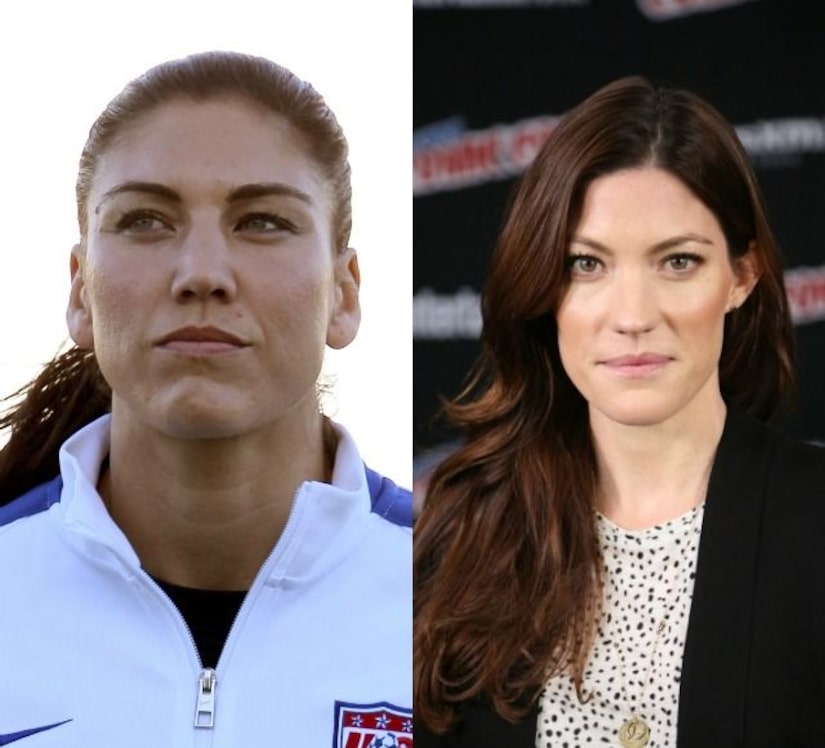 Hope Solo, star of the USA women's soccer team, is on a mission to snag her third Olympic gold medal title. Solo, known for her good looks on and off the field, bears a striking resemblance to Jennifer Carpenter, who played Debra, Dexter's sister in the show “Dexter." If “Dexter" ever has another season and Carpenter is busy, Solo may be able to make her television debut. 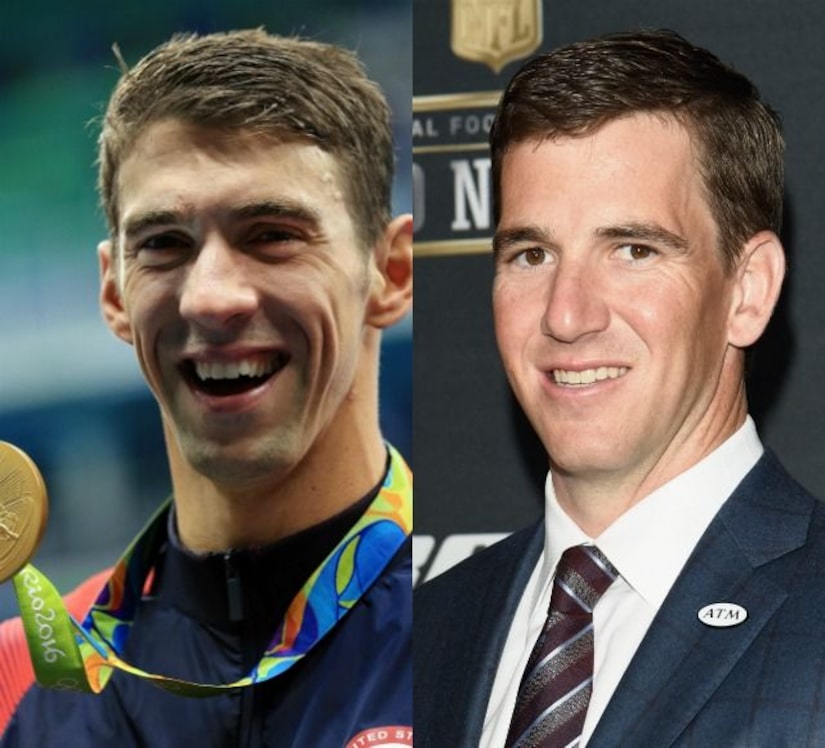 The swimming star, who has been named the greatest athlete of all time, now has another title… Eli Manning's look-alike. Although the 23-time gold medalist says that he will not be returning to the Olympics in 2020, he never said anything about trading in his goggles for a football. 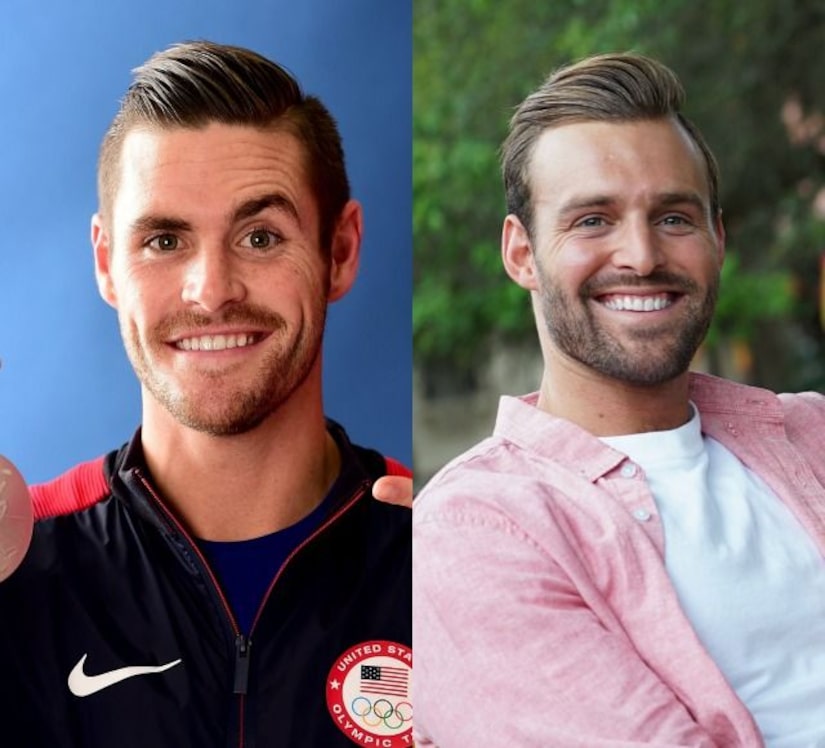 “The Bachelorette" runner-up Robbie Hayes didn't get the final rose… but is that because he was heading to Rio to jump back to his roots in the swimming pool? Maybe not, but his Olympic dopplegänger David Boudia, USA synchronized diving champ, was there and competing in the games for his third time. How can we tell the difference? Boudia won a silver medal at the 2016 Games instead of a rose. 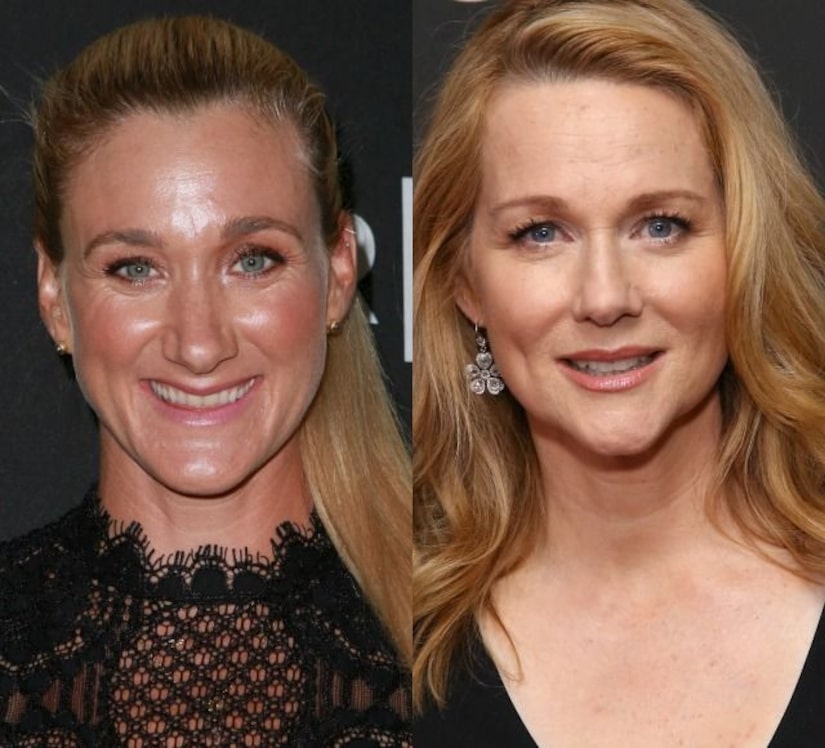 Kerri Walsh is the beach volleyball powerhouse who is a defending gold medalist at this year's Olympic Games. However, if you aren't looking close enough, she could easily be mistaken for Academy Award-winning actress Laura Linney. Walsh, 38, has competed in the Olympic Games three times and is on track to secure her reigning title at this year's games. 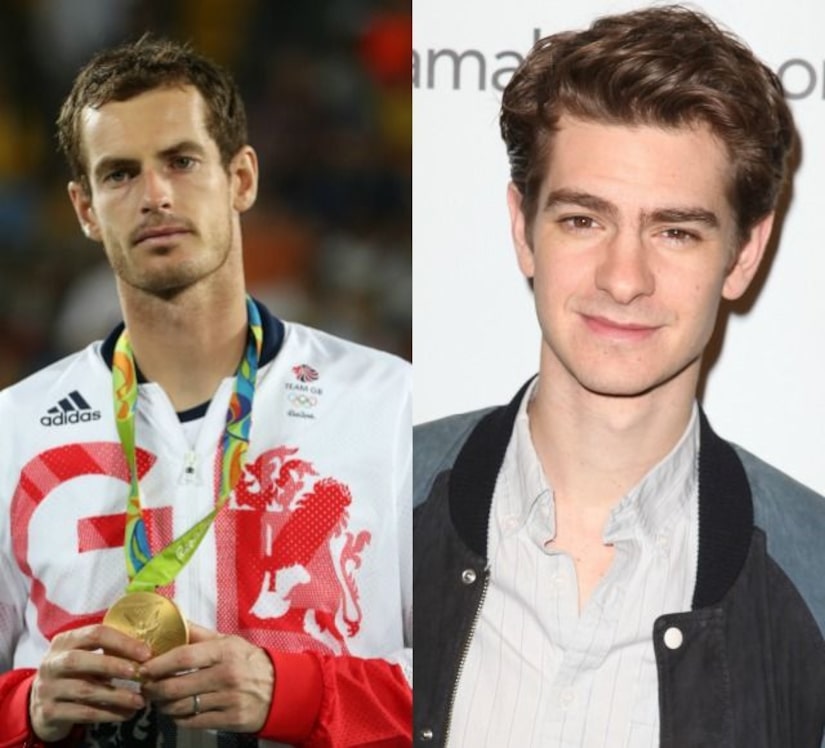 Andy Murray might have some serious Spidey senses to thank for his gold medal at this year's Olympic games. The British tennis superstar and Spider-Man look-alike won gold at this year's Games for the men's single match, but we are giving him gold for looking almost as flawless as Andrew Garfield while doing it. 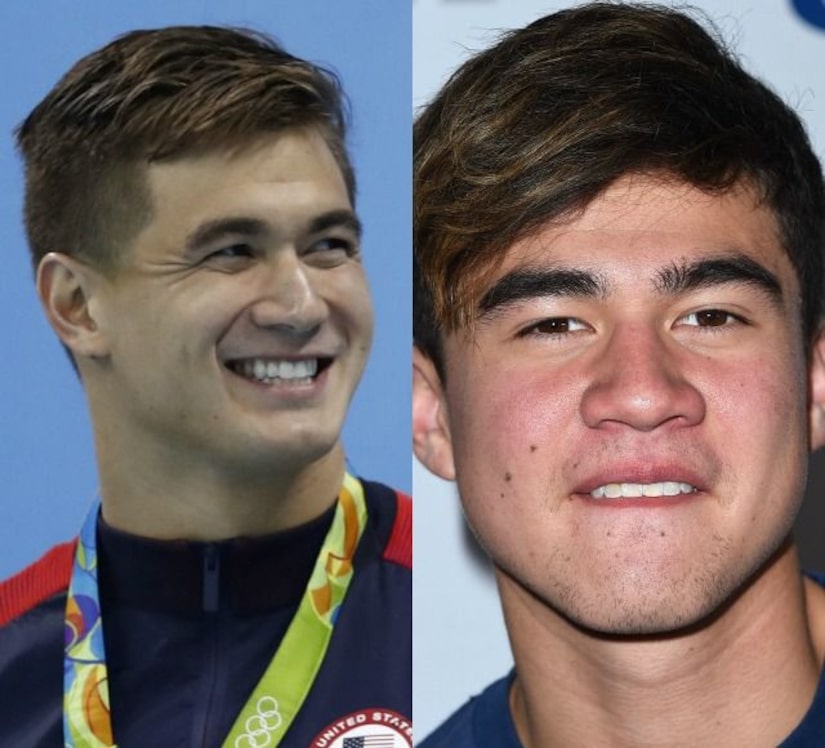 Adrian, 27, is attending the Olympic games for his second time, already racking up two gold and two bronze medals, following in the footsteps of his Olympic idol, Michael Phelps by winning gold in the men's 100m freestyle and beating the most decorated Olympic athlete in history. However, if you are wondering what he was doing before his Olympic debut… no, he was not rocking out with 5 Seconds of Summer, that is the band's bass player Calum Hood, 20. 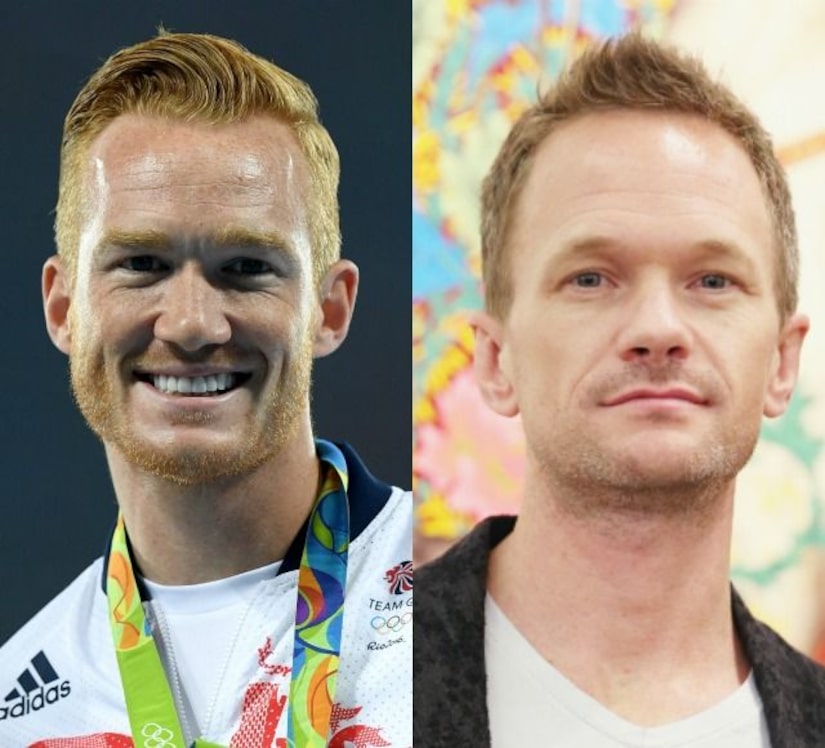 Greg Rutherford aka “the Ginger Wizard" has competed in the long jump for two Olympic Games. He racked up a gold and bronze medal while being noted as the "sexiest redhead of all time," which is why his celebrity dopplegänger, Neil Patrick Harris, was happily amused to be compared to the medal-winning British track-and-field star.

Neil even tweeted about his Olympic look-alike in 2012, writing, "Ah, this explains the new necklace and why my legs are so sore..!” 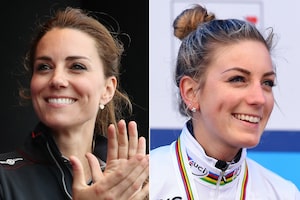