Check out the new trailer for “Rogue One: A Star Wars Story,” which aired during last night's coverage of the Olympics.

The trailer has already been seen over 3 million times over the course of a day. Just seconds before the trailer ends, Darth Vader makes an appearance, confirming the rumors that he's returning to the big screen. 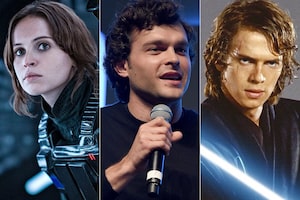 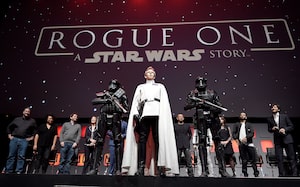