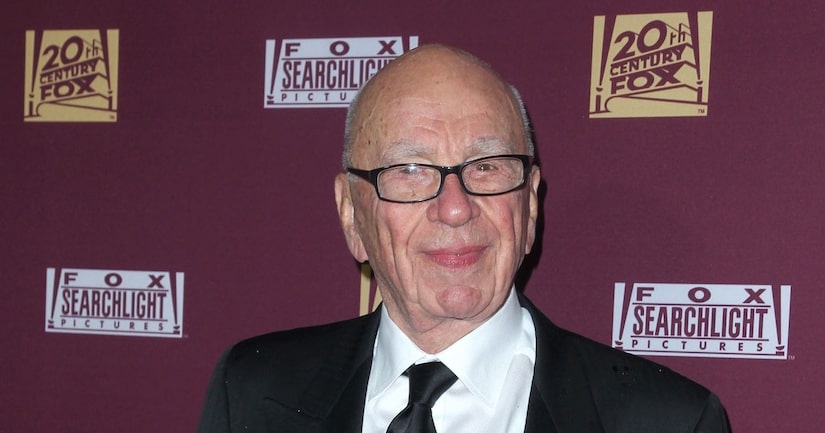 Some big changes have been announced for FOX News changes after the exit of Roger Ailes last month under a cloud of sexual harassment allegations.

Murdoch said, "Bill Shine has developed and produced a signature primetime that has dominated the cable news landscape for 14 of his 20 years with FOX News. Jack was integral to the launch and success of FOX News nearly 20 years ago and we're delighted he's returning to take on this additional role. "

Shine will be in charge of all programming at FOX News and FOX Business Network, while Abernethy will manage the business side, including finance, sales, advertising, and distribution for both networks.

It was also revealed that FOX News CFO Mark Kranz is retiring. Murdoch shared, “Over his 19 years with FOX News, Mark Kranz was instrumental in increasing profitability across all of our key properties. We are grateful for his many contributions to the company and we extend our best wishes to him as he embarks on a new chapter.”

Suzanne Scott will take on the position of Executive Vice President of Programming and Development for FOX News Channel. 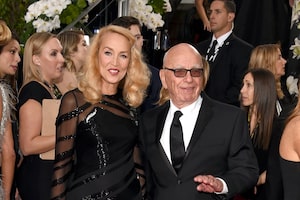 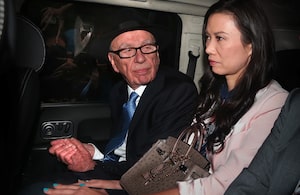 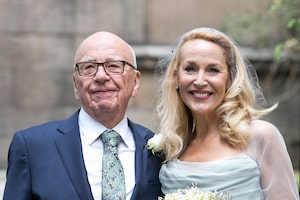