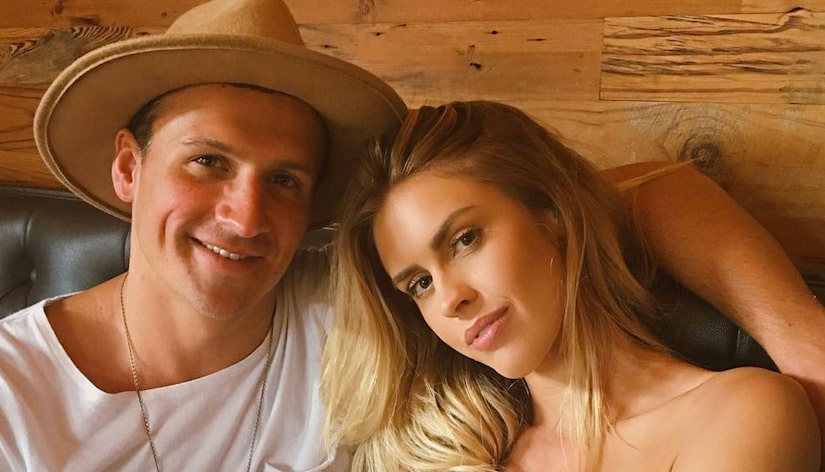 Playboy's former Miss July Kayla Rae Reid has been spotted with the swimmer in Rio.

Reid, who has been dating Lochte for months, opened up about their relationship for the first time in a new DailyMail.com interview.

She even dropped a bombshell about how the couple met. “He was on Tinder. I might be on Tinder… that's all I'm going to say about it.”

The beauty went on to gush over her boyfriend, saying, “I knew who Ryan was before I met him. He's a good-looking guy and gets a lot of female attention —I mean, we're talking about Ryan Lochte here.”

Reid continued, “But he also has more depth than you could possibly imagine. He has this mental focus where he can just shut the entire world out and perform even when millions are watching. It's so inspiring. He is kind, humble and, of course, unbelievably good looking.”

Lochte once told “Extra's” Mario Lopez he was ready to settle down. “I want to give my heart to somebody and spend… the rest of my life [with them]. Hopefully that one person is out there for me.”

Ryan will go head-to-head with teammate Michael Phelps tonight in the 200-meter individual medley race. Surely, Kayla will be there to cheer him on! 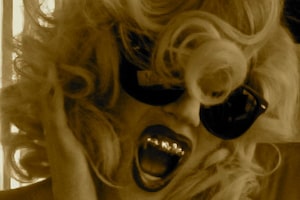 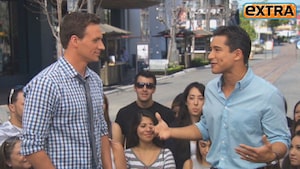 Ryan Lochte on His New Reality Show: 'I Don't Want to Be Just a Great Swimmer'