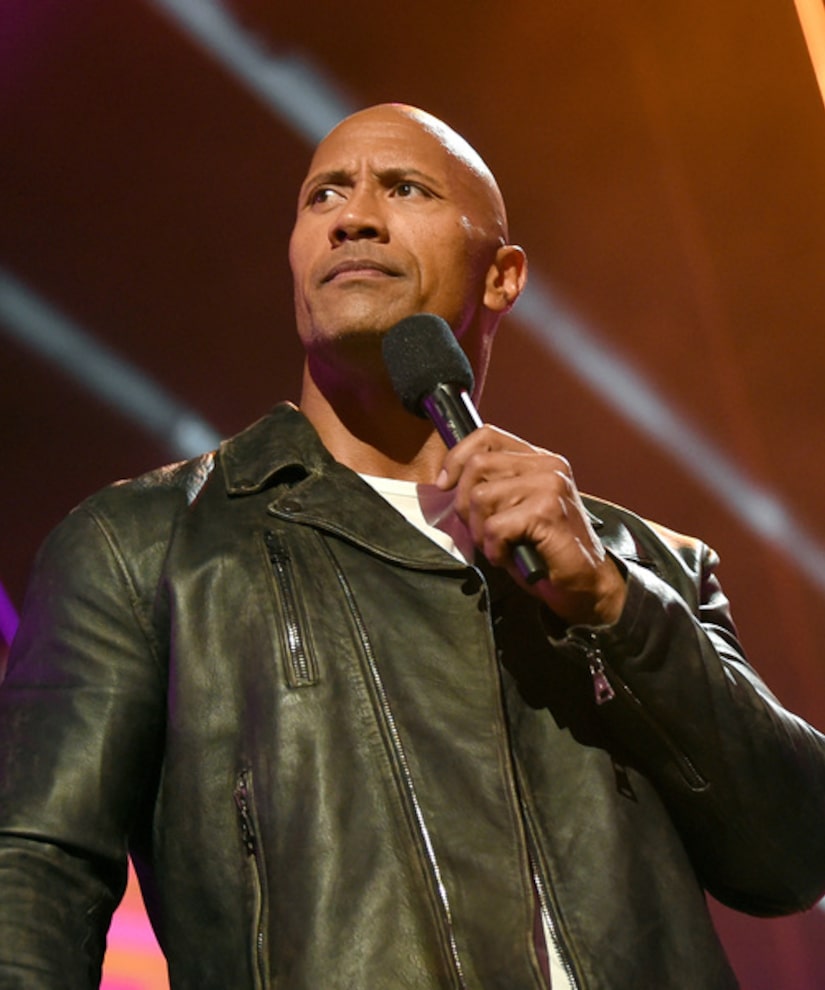 It's the final week of shooting for "Fast 8," and Dwayne "The Rock" Johnson is not very happy with some of his male co-stars.

Johnson took to Instagram to slam them, writing, "Some conduct themselves as stand-up men and true professionals, while others don't. The ones that don't are too chicken sh*t to do anything about it anyway. Candy asses.”

He credited the tension with his male co-stars for making some of his scenes even more believable. He wrote, "When you watch this movie next April and it seems like I'm not acting in some of these scenes and my blood is legit boiling - you're right.”

The 44-year-old went on, "There's no other franchise that gets my blood boiling more than this one."

Though The Rock had problems with some of his co-stars, he made sure to show love for others. He shared, "An incredible hard working crew. UNIVERSAL has been great partners as well. My female co-stars are always amazing and I love 'em.”

He ended his Instagram with one noteworthy hashtag… #ZeroToleranceForCandyAsses. 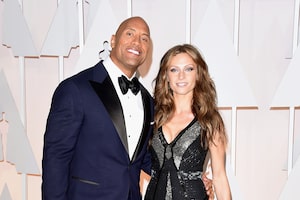 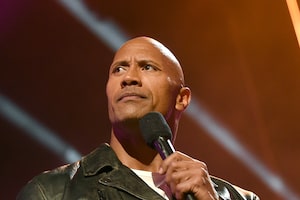 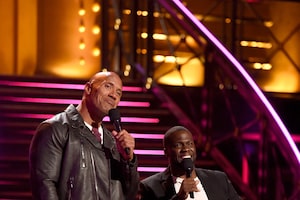