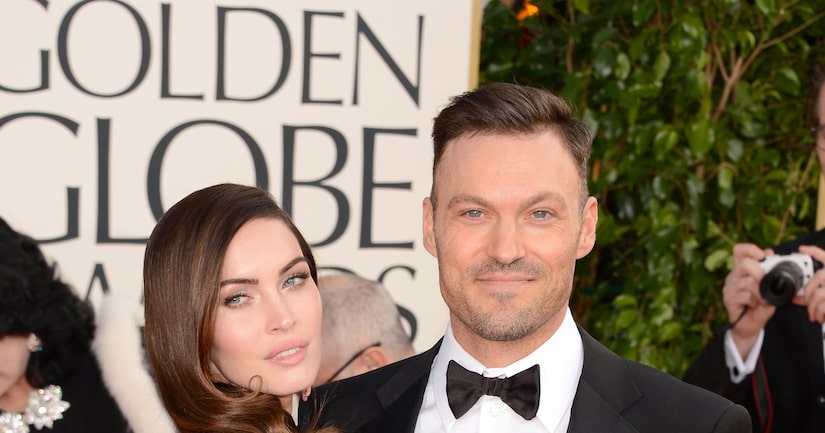 In April, Megan surprised many when she showed up pregnant at CinemaCon in Las Vegas. At the time, Megan and Brian were in the middle of divorce proceedings. 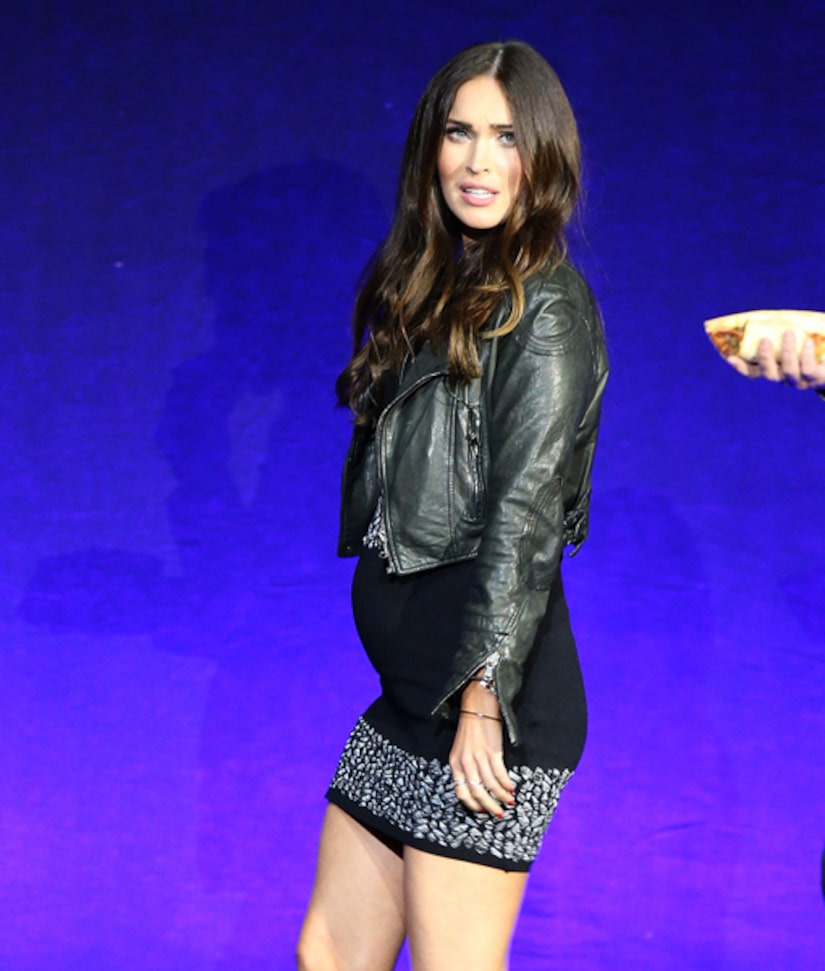 Nearly a year ago, the Hollywood pair announced they were separating after five years of marriage.

The two appear to have reconciled since their split announcement. A source recently told E! News, "Brian and Megan been working on themselves as individuals, and things have gotten better between them as a couple. They have been getting along great. They are best friends and know each other very well." 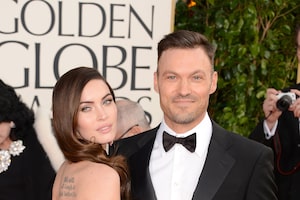 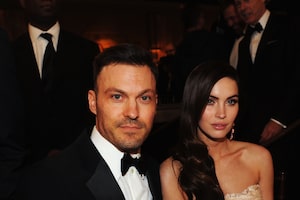 Will Megan Fox & Brian Austin Green Call Off Their Divorce? 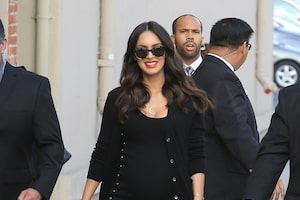