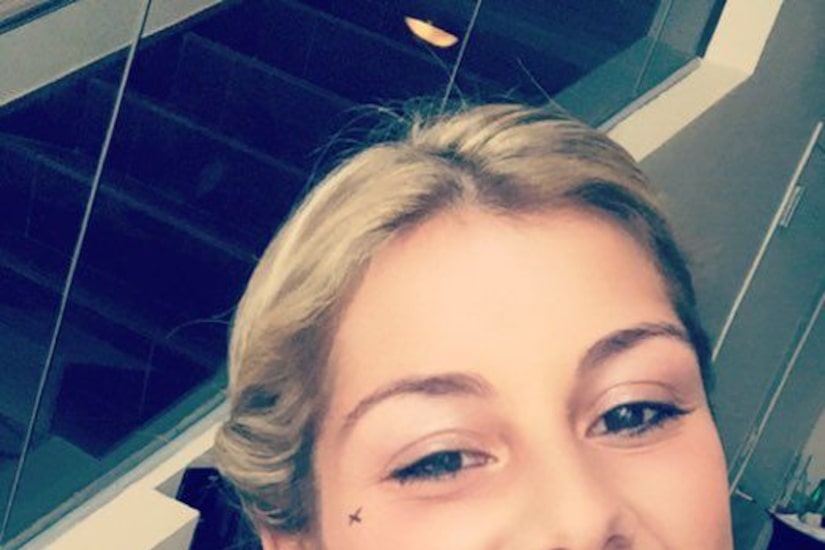 Cole revealed she was diagnosed with cancer in April and has already undergone surgery to remove her thyroid and nearby lymph nodes. She told My Central Jersey, “It was very unexpected. When you're 20 years old, you have this Superman entitlement mentality, like you're indestructible. And sometimes all it takes is God telling you it's time to take a break for you to understand that you are most certainly not.”

Despite hearing the diagnosis, Cole tried to make light of the situation. She said, “The first thing I did when I found out about the cancer was crack a joke. My little bro knows me the best. The second they wheeled me out of surgery, he said, 'Man! I tried to warn you the music business was cutthroat.' Thank God I have people in my life that were there to help me deal with this when my reality finally clicked for me. I'm a tough guy, but I don't think I have ever experienced anything scarier.”

She was diagnosed with cancer after she found a "small lump” on her throat. Her doctor eventually found 18 tumors; 12 tested positive for cancer.

The 20-year-old isn't allowing her battle with cancer keep her down, she is prepping for the 2016 TCS NYC marathon to raise money for Tuesday's Children. She sad, “I have had some time to be with my own mind and reflect lately, and I think it's time I give this thing a real shot. I am a very theatrical person, so crossing that finish line on November 6 is what I want to do. To officially prove I can kick this thing's ass.” 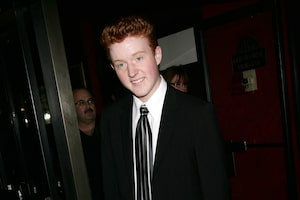 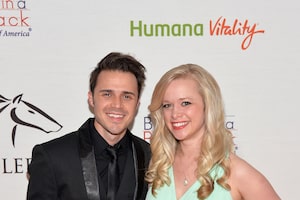 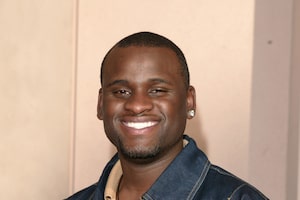