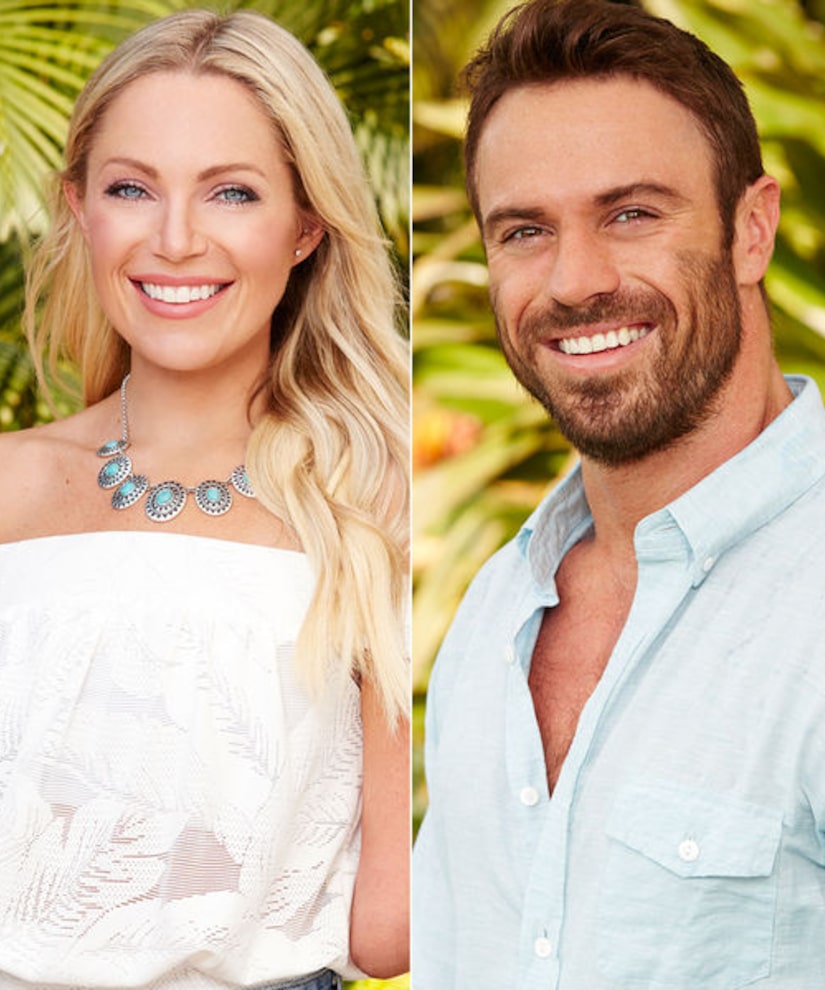 Mario asked Sarah about castmate Chad Johnson's (aka Bad Chad) tirade on the show. In the episode, Johnson blew up at some of the contestants, including Herron, who was born with only the upper part of her arm. He told Sarah, "F**k that one-armed b**ch. I don't give a sh*t.”

Sarah told Mario, “Chad has made his apology on Twitter, which I don't find very genuine or personal, so I'm not accepting it. If he's really sorry he should apologize to my face.”

While talking about some of Chad's other antics, Sarah said, “I don't understand his motives right now, I don't get it.”

Sarah and Nick also teased what's ahead on “Bachelor in Paradise.” Watch the video to get the scoop!

Watch "Bachelor in Paradise" on Mondays and Tuesdays at 8 p.m. on ABC.