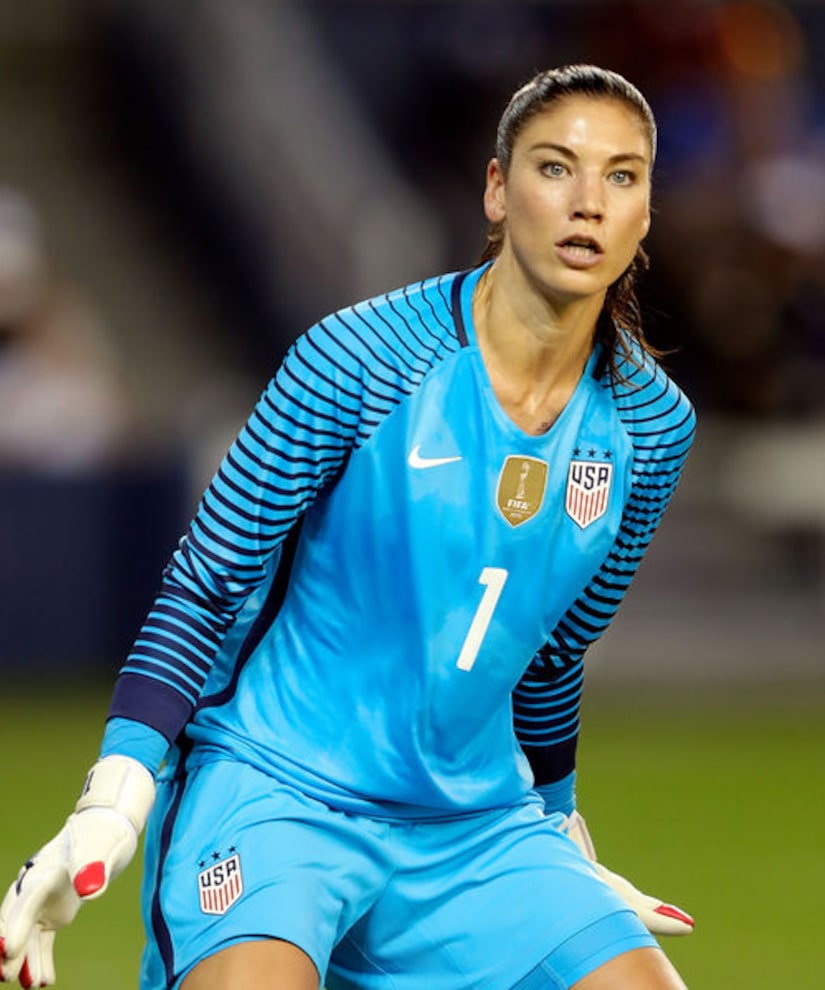 The U.S. Women's National Team kicked off the Olympics in Rio Wednesday, but star goalie Hope Solo doesn't seem to be making friends in Brazil.

During the game against New Zealand, the 35-year-old was booed whenever the ball came her way — with several reports saying "Zika! Zika!" was also yelled at her during the game.

The three-time Olympic medalist has been very vocal about the unmanageable Zika risks while playing in Rio. She recently tweeted a photo in a bug mask while holding insect repellent, with the caption "Not sharing this!!! Get your own! #zikaproof #RoadToRio.”

She was willing to share some of her other arsenal items against Zika. In another tweet, she included a photo of her bed covered in bug spray bottles, hats and more with the caption, “If anyone in the village forgets to pack repellent, come and see me...#DeptOfDefense #zikaproof."

If anyone in the village forgets to pack repellent, come and see me...#DeptOfDefense #zikaproof pic.twitter.com/x8RdUV6M7c

With no vaccination available for the disease, Hope was cautious about her decision to play in the Olympics, telling Sports Illustrated in February, "If I had to make the choice today, I wouldn't go [to the Olympics]. The Zika virus is definitely a concern to me … I do know that it's spreading and they don't really have a vaccination to treat it, so it's definitely worrisome.”

The backlash didn't seem to phase Solo... the U.S. Women's National Team walked away with a 2-0 win.