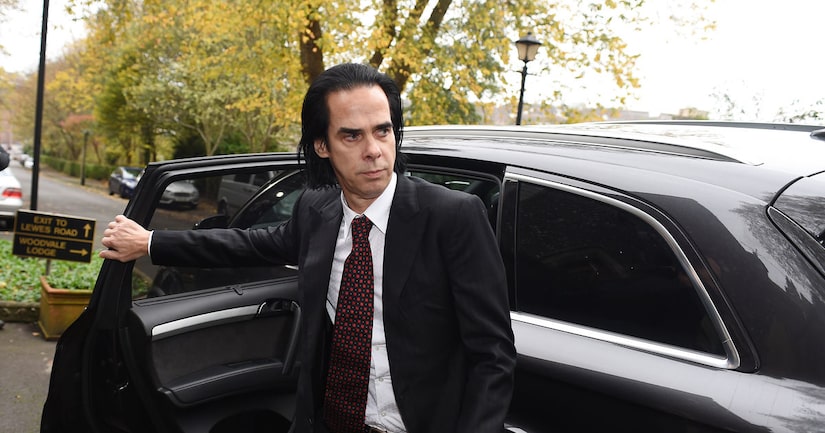 One year after the death of his teenage son, singer Nick Cave is speaking out for the first time on the loss.

Last year, Nick's son Arthur fell off a cliff after taking LSD with a friend. In a new trailer to promote Nick Cave and the Bad Seeds' upcoming documentary "One More Time with Feeling," Cave shared, "What happens when an event occurs that is so catastrophic... you just change. You change from the known person, to an unknown person. So that when you look at yourself in the mirror, do you recognize the person that you were? But the person inside the skin is a different person.” Watch.

Throughout the trailer, Cave looked sober while his voice-over commented on the concept of change. He said, "Most of us don't want to change, really. I mean, why should we? What we do want is sort of modifications on the original model. We keep on being ourselves, but just hopefully better versions of ourselves."

“One More Time with Feeling," which focuses on the recording process of Nick Cave and the Bad Seeds' new record "Skeleton Tree," will hit theaters September 8, one day before the album drops.